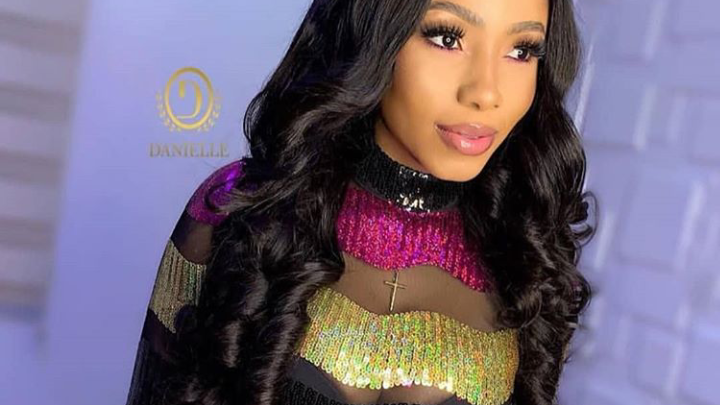 Mercy also known as Lamborghini because of her curves and butts has won the keenly contested Big Brother Naija Season 4 TV reality show.

Mercy as the last woman standing among the BBNaija Pepper Dem housemates was recently announced winner of the game.

Tonight, she competed for the N60million worth of prizes alongside fellow male housemates Frodd, Seyi, Mike and Omashola.

Mercy’s time in the house so far has not been without drama particularly the moment when she had a fight with Tacha that led to her disqualification.

Mike has also emerged the first runner up of the game just after Frodd was evicted from the Big Brother Naija Season 4 edition; tagged Pepper dem.

Frodd left the house as the 2nd runner-up this season, after  Seyi and Omoshola were evicted out.

The duo were evicted simultaneously with Seyi’s eviction coming first.