‘Mercy Won Because Of Her Yansh’ – Don Jazzy 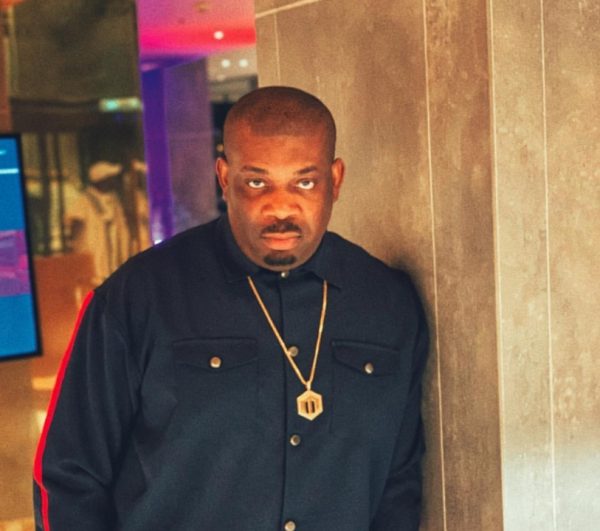 Nigerian producer and Mavin boss Don Jazzy has caused an uproar on social media while reacting to the finale of the BBNaija reality TV show.

The show which came to an end last night saw Mercy winning N60m worth of prizes.

Just before Mercy was announced winner, Jazzy said he knows Mercy has a great personality but should she win, he is sure her big behind had a hand in it.

“I know that Mercy has a dope personality. But if she wins nobody should tell me that yansh does not perform wonders. #bbnaija”