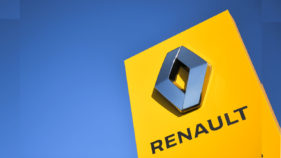 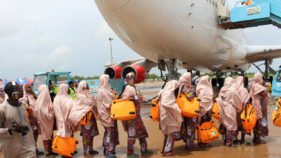 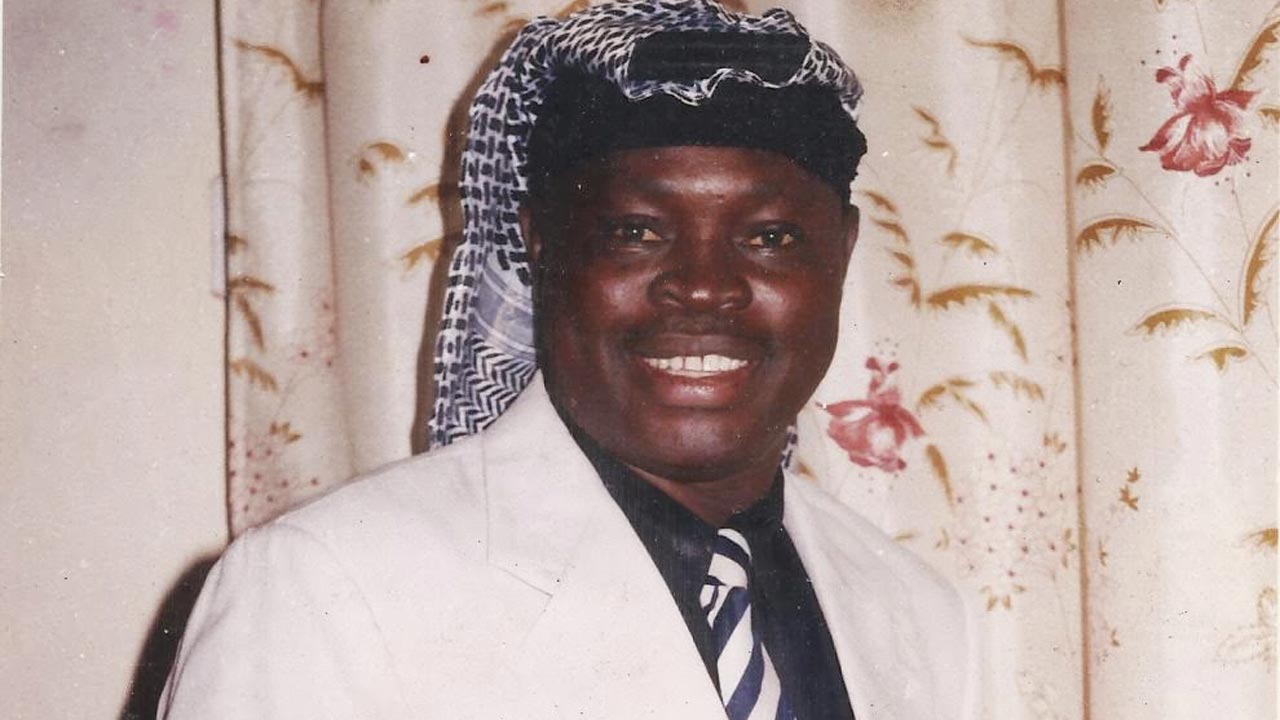 The Muslim Rights Concern (MURIC) has cautioned against the promotion of a reality television show- Big Brother Nigeria (BBNaija), which has featured extremely romantic scenes among the inmates.

The Islamic human rights organization has kicked against the project, which it labels as immoral, dangerous and Bohemian.

Director, MURIC, Professor Ishaq Akintola, said: “We are being forcibly dragged to a world of nudity, shamelessness and open promiscuity. Inmates of BBNaija kiss, romance and engage in sex openly. BBNaija is Bohemian, anti-social, crude and immoral. It constitutes a potent danger to every home,”

He queried:“Where are our norms and values? Is it part of African culture to engage in sex in the open? Where are the authorities? Is the Ministry of Information and Culture sleeping? Is the National Orientation Agency on sabbatical? Who will protect our children from this despicable onslaught? Who did this to Nigeria?”

Akintola said: “This reality show is dragging our children into a life of moral debauchery. It is robbing them of the last vestiges of honour. It is deleting the word ‘shame’ from their vocabulary. BB Naija has alienated our youth from the elders. A yawning lacuna now exists between the young and the old. Irreversible social crisis looms.

“We must see those who woo our young ones with humongous amounts of money, big cars and palatial buildings as those bent on destroying industry, diligence and integrity particularly among the youth. Nothing destroys a nation faster than materialism.” He said, quoting a chapter of the Qur’an 30:41 that says: ‘Evil has appeared on both land and sea as a result of the handiworks of men…’

The Bible in Ephesians 4:19 was also describing these people when it says, ‘Having lost all sensitivity, they have given themselves over to sensuality so as to indulge in every kind of impurity, with a continual lust for more.’

He said: “Our hearts bleed in MURIC. This is the kind of evil that Muslim and Christian leaders should unite to fight with all their strength instead of dissipating their energy on a phantom Islamisation, a mirage called Fulanisation, Maradonic religiousity and gymnastic spirituality.”

Please Share this on:
“They beat me up and collected all my money” – Man who was beaten by Dorathy’s fans for voting Laycon, speaks up (Video)