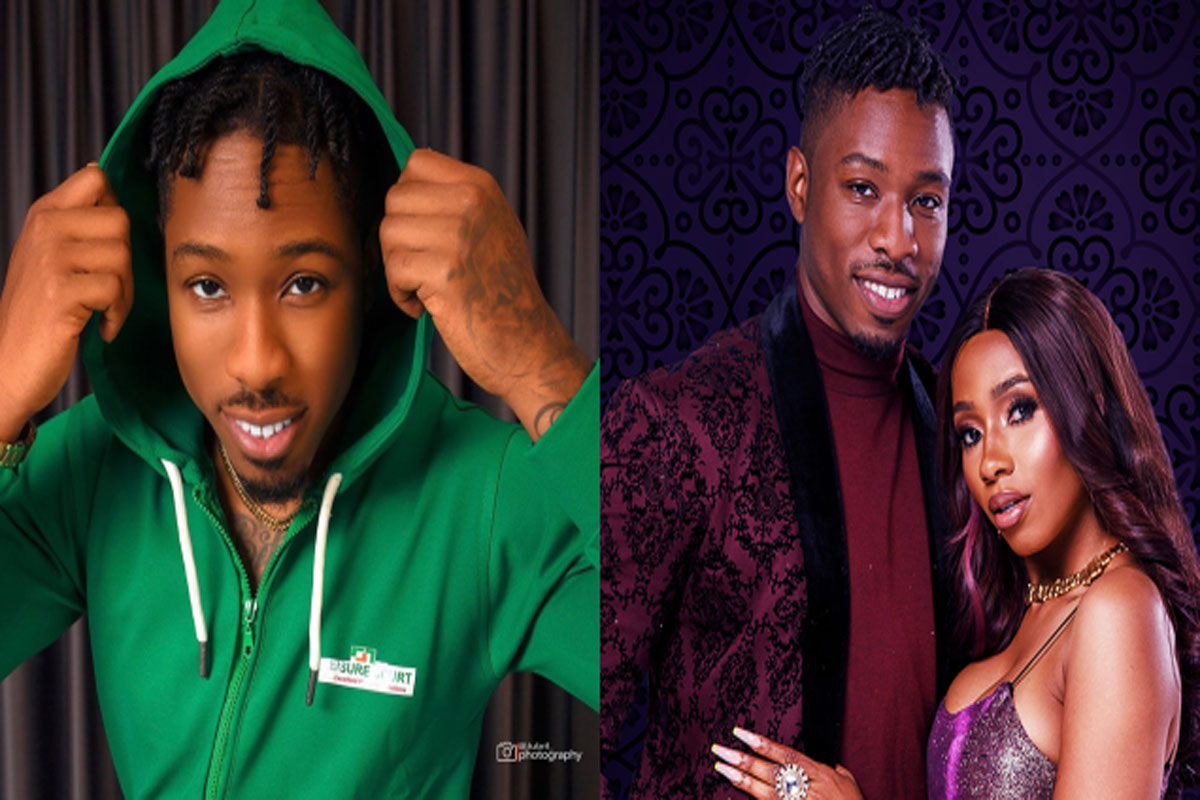 BBNaija star, Ike Onyema, has described the happiest moment of his life in a new video posted on his Instagram page.

The former ‘Pepper Dem’ season contestant said in the video that the happiest moment of his life was when he got out of his last relationship.

“My happiest moment in life was when I got out of my last relationship. Freedom is something that you just can’t pay for”

Read Also: ‘I’m single because I showed more love in 2020 than I ever got back’ – BBNaija’s Ike Onyema reflects on his failed relationship

Ike and Mercy Eke were in a relationship for over a year until the reality TV winner revealed that they were done in her Instagram comments section.

Shortly after the breakup became public knowledge, both reality TV stars began throwing shades at each other.