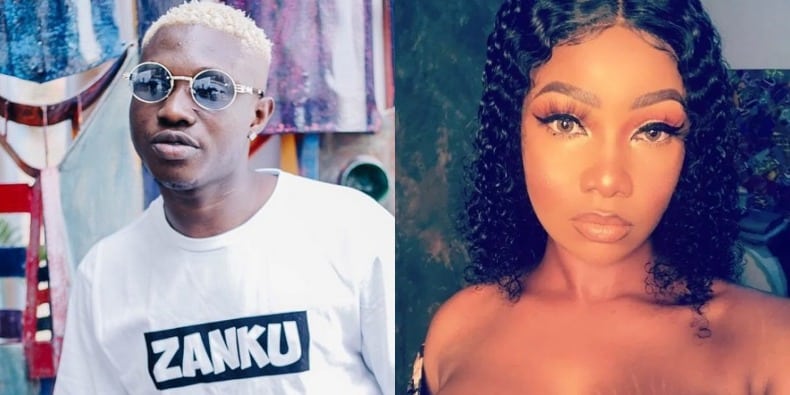 After Tacha’s disqualification,  Zlatan decided to jump on the wave and he released a snippet of a song he was making in honor of Tacha’s alleged body odour. 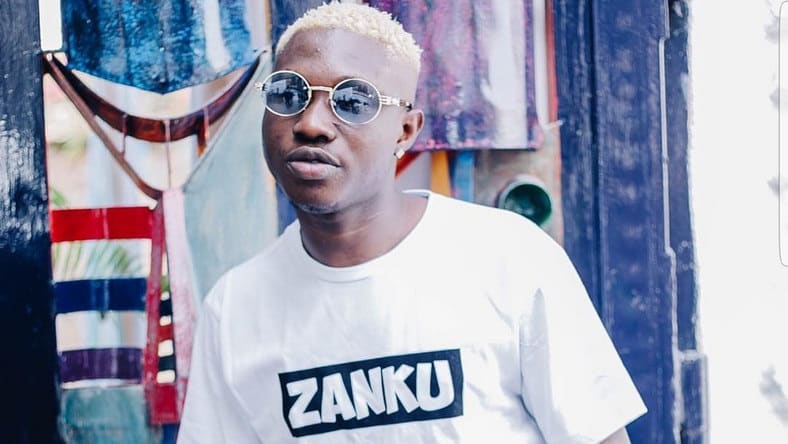 Some Nigerians then wasted no time in calling out the Rapper and even his close friend, Naira Marley took to his comment section to drop a ‘Not cool’ statement. 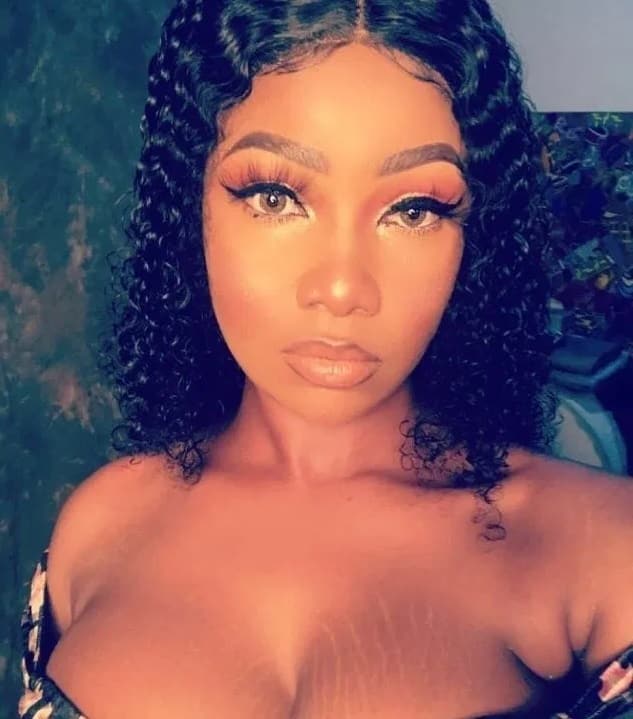 See other reactions from Nigerians below ;

Say not to Cyber bullying. I have seen a video released by Zlatan to mock Tacha of #BBNaija cos of her body odour. This does not look good tbh! We too dey play with everything in

. Remember your action can directly or indirectly affect someone’s mental health. Be wise!

So it’s cyberbullying when it’s Tacha turn. E ti ya were.
Zlatan should drop the song abeg

Davido really fvcked up tonight by reposting that Zlatan song about Tacha !
That girl went through a lot of pain to get your record label logo tattoo done on her body nah!
Or you wanna act like you don’t know her?
I’m so DISAPPOINTED Tbh!

Be kind. Everyone has a character flaw or the other the fact that yours wasn’t showcased to the world doesn’t make it any better. ♥️ Zlatan you don’t need this for clout. This can lead her to depression or Suicide.. 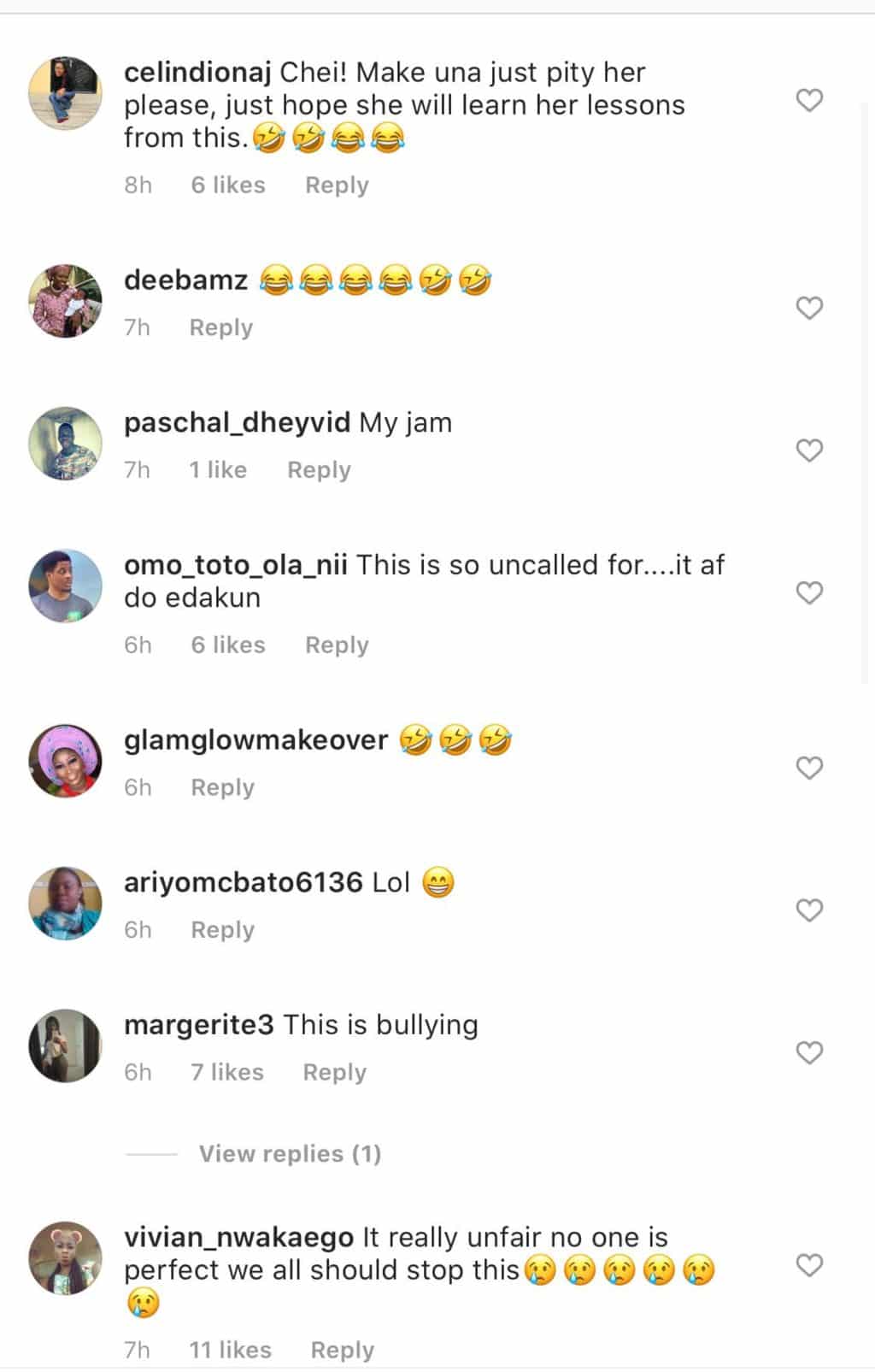 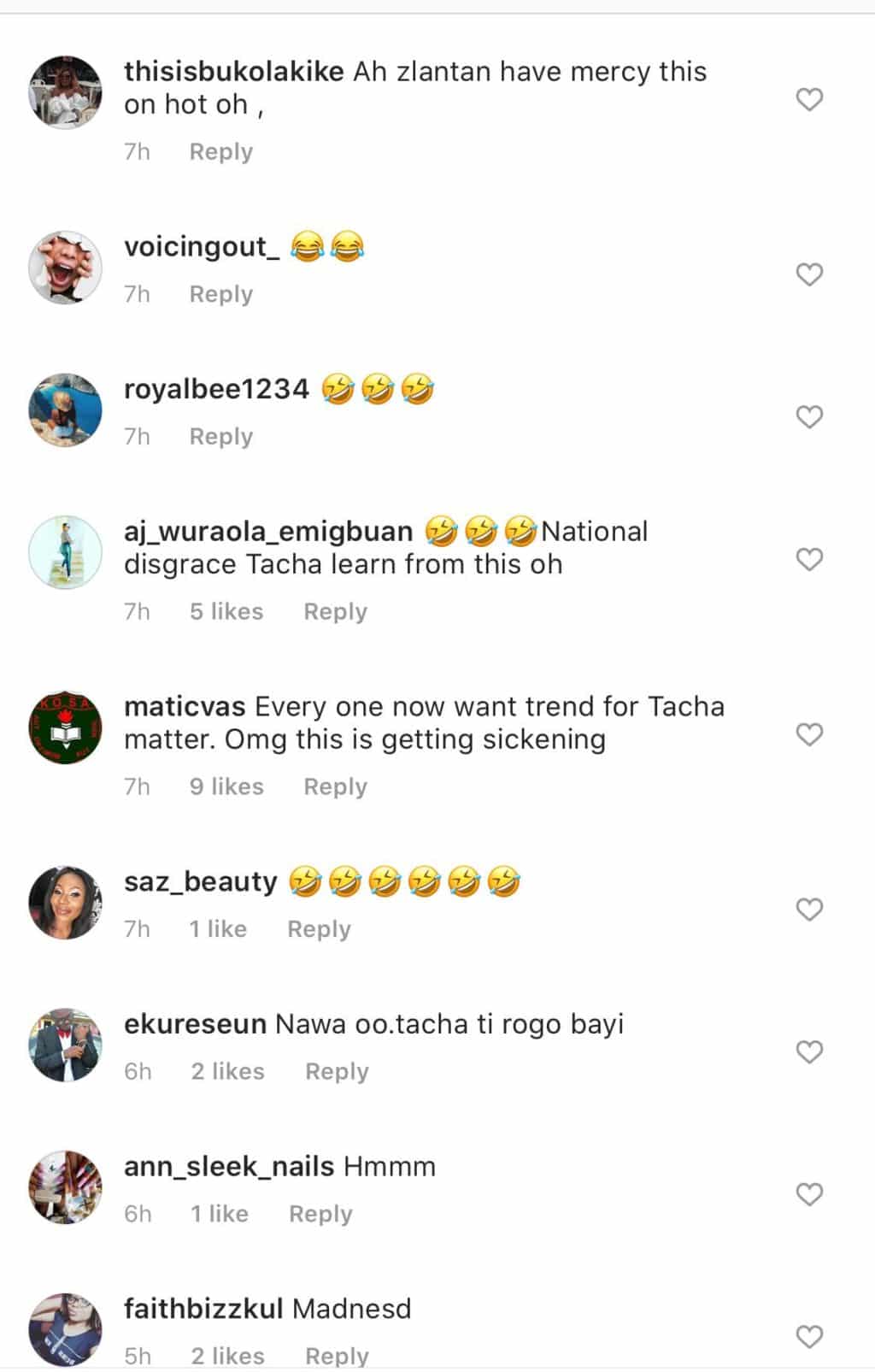