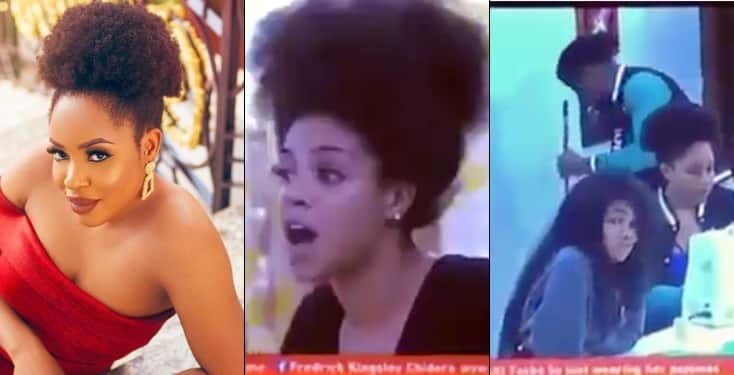 New Bbnaija housemates Venita and Enkay have clashed within days of being introduced to the house. 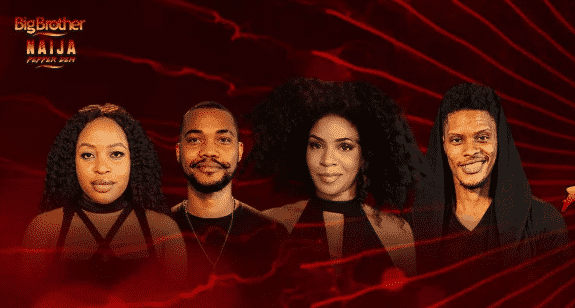 Barely 24 hours after, the new female housemates, Enkay and Venita have already clashed! The argument which ensued over the sewing machines the housemates had to use for their tasks was quickly diffused, surprisingly by Tacha who has been regarded as one of the most controversial housemates.