No One Can Defeat Me, 2019 BBNaija Winner Mercy Brags (VIDEO) 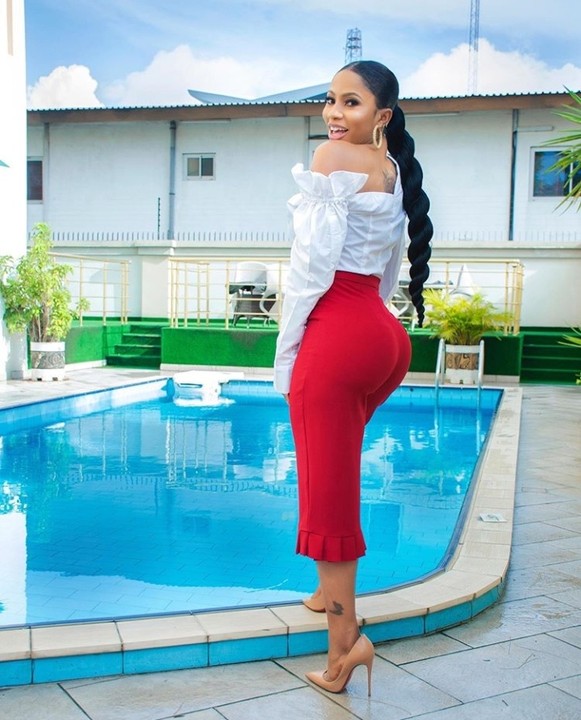 2019 Big Brother Nigeria winner, Mercy Eke, also known as ‘Mercy Lambo’ has bragged that she is undefeatable and that she would use her reign until she drops her crown.

She made the comment during one of her media tours where she was asked about the first runner up becoming more successful than the actual winner.

The video vixen, while reacting, said the narrative is about to change, adding that she is undefeatable.

Read Also: Mercy Speaks On Giving N1m To Each Of Her Favourite Housemates

Mercy has a word to all the haters and bad belle people. She’s the first of her name, no one can defeat her! I hope you heard well.