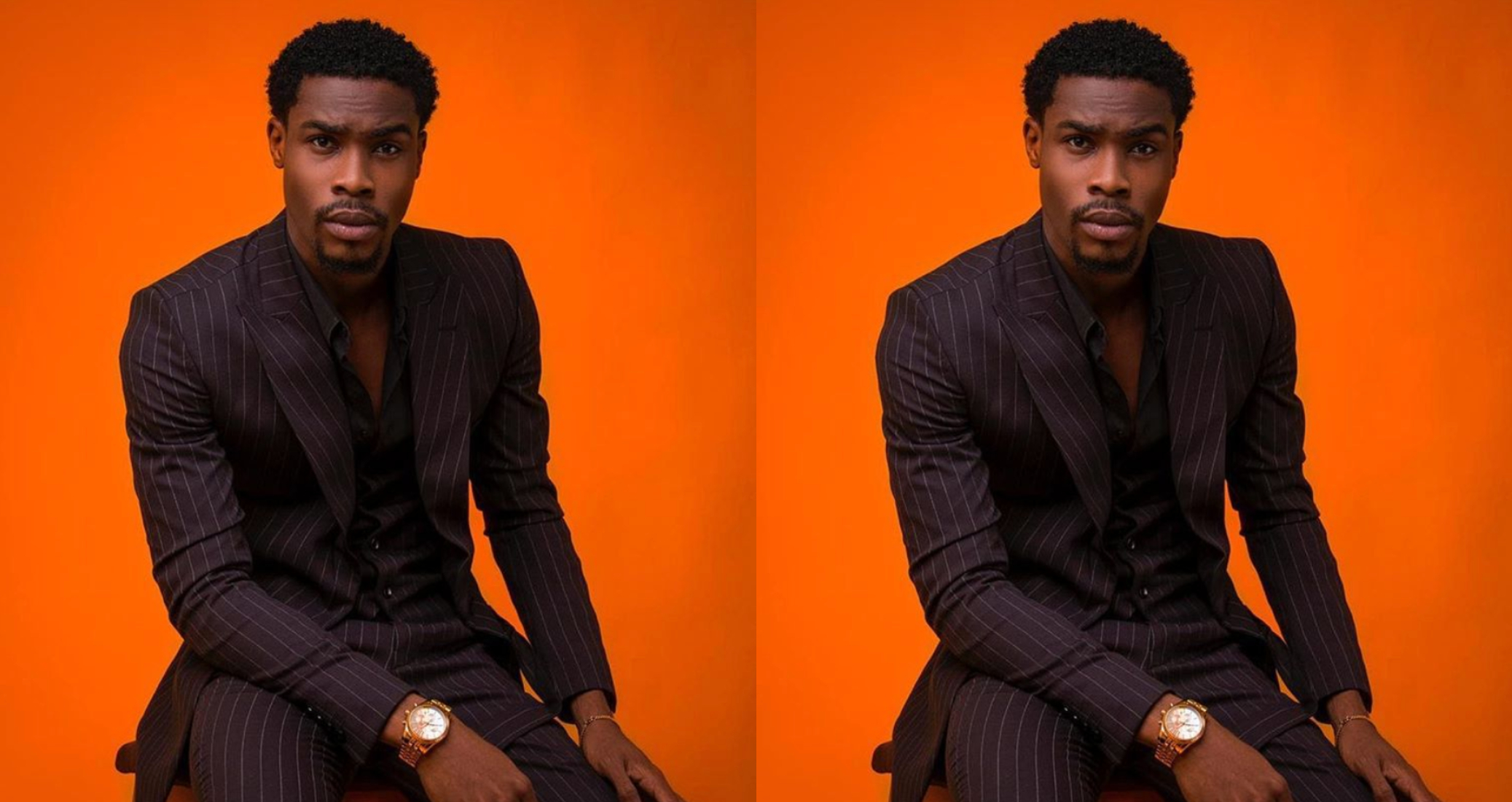 Former BBNaija Lockdown housemate, Neo Akpofure, has revealed that it is important for men to normalize praying for their women.

The reality TV star took to his Twitter page to state that a lot depends on the happiness of the woman.

”Normalize praying for your woman, a lot depends on the happiness of a woman…”

Read Also: “I Have The Sweetest Boyfriend Ever” – Vee Showers Praises On Neo

Information Nigeria recalls that the Delta State native, who is constantly in the news for his relationship with co-star Vee, took to his Twitter page to highlight the benefits of the #EndSARS movement. The former ride-hailing app driver noted that he could now bring out his iPhone without fear of harasment from SARS officers.

Normalize praying for your woman, a lot depends on the happiness of a woman…

Please Share this on:
#BBNaija: “I love your natural brown teeth” – Beatrice encourages Yerins to flaunt it (video)