Our top 7 most influential BBNaija ex-housemates 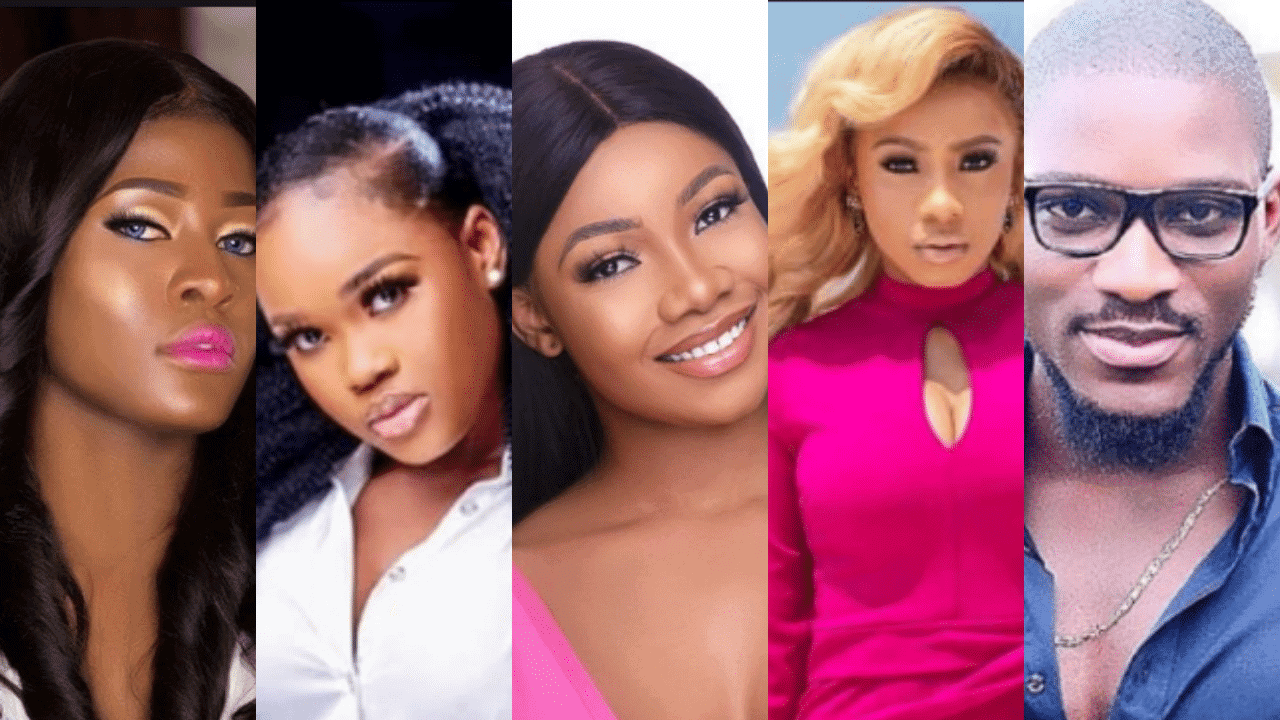 The Big Brother Naija reality TV show comes with lots of goodies. The fame, the money, the influence and more.

It’s a platform that has really changed the lives of most of its participants.

A lot of the BBN Alumni become extremely famous that they have great influence on their fans.

Since after the season 3 show, Iheme Faith Uloma has built her fan base and turned them into loyal customers for her business – “Beautifu”.

With over 1.3 million followers on Instagram, the Igbo entrepreneur seriously deserves a cfown when it comes to beauty and hair products influencing.

Coming 6th on our list is Alex. Alexandra Asogewa as she is formally called is highly influential. Even though she partook in the season three, her fans are still there for her. Alex has over 2.5 million followers on Instagram, 112k followers on twitter and 93.4k followers on Tik Tok.

BBNaija: What Tacha said in her message to Mercy

Tobi Bakre is 5th on our list. The Yoruba born reality TV star is doing well for himself and has a very high influence on his fans across Nigeria.

Tobi has a combined followers of about 2.1million on Twitter and Instaram.

Bisola Aiyeola was the first runner up of the season two edition. Althoush she didn’t win, Bisola’s fan base has continued to grow from strength to strength. Bisola has 2.9 million followers on Instagram and 82k on twitter.

Mercy Eke popularly known as Mercy Lambo is 3rd on our list. The Imo born beautiful serial entrepreneur won the last year’s edition of the show. She has a great influence on her fan base, known as the “Mercenaries”.

Although controversial, Cynthia Nwadiora is highly influential. The Igbo born “Ceegar” owner has earned the number two spot due to the great influence she has on her fan base known as the “Spartans”.

Although disqualified, Tacha changed the status quo and and became a perfect example of the parable; “The rejected stone shall become the chief corner stone”.

Her influence is so strong that she is always being compared to the winner of the season she featured in.

Tacha’s fan base, the “Titans” is arguably one of the strongest in Africa. Since she was disqualified, she trends daily on social media, thanks to her fan base.

Other worthy mentions include;