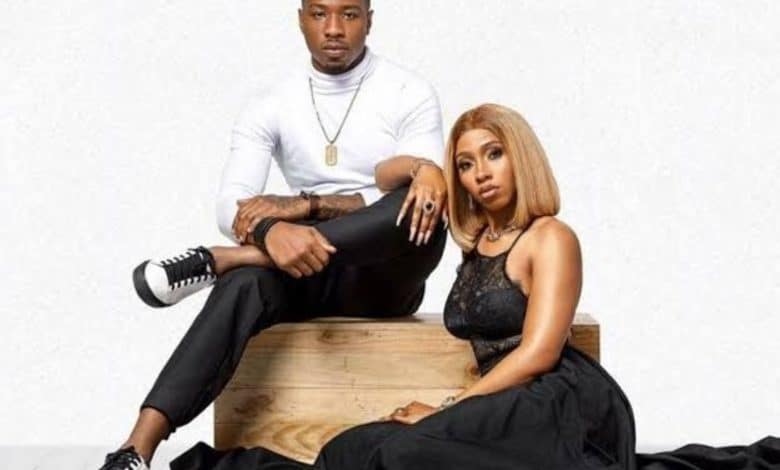 Mercy Eke, the winner of the 2019 BBNaija reality TV show, has said that people still doubt her relationship with fellow ex-housemate Ike.

Mercy Eke and Ike who currently running a reality TV show met during their time in the 2019 BBNaija house.

They announced their relationship shortly after Mercy Eke emerged winner of the show which saw her earn N60million as prize money.

“People still doubt it because it’s too real”, she said during an Instagram live chat.

“They don’t believe in something they don’t know.

“They don’t believe in our kind of relationship, love or whatever you may call it. 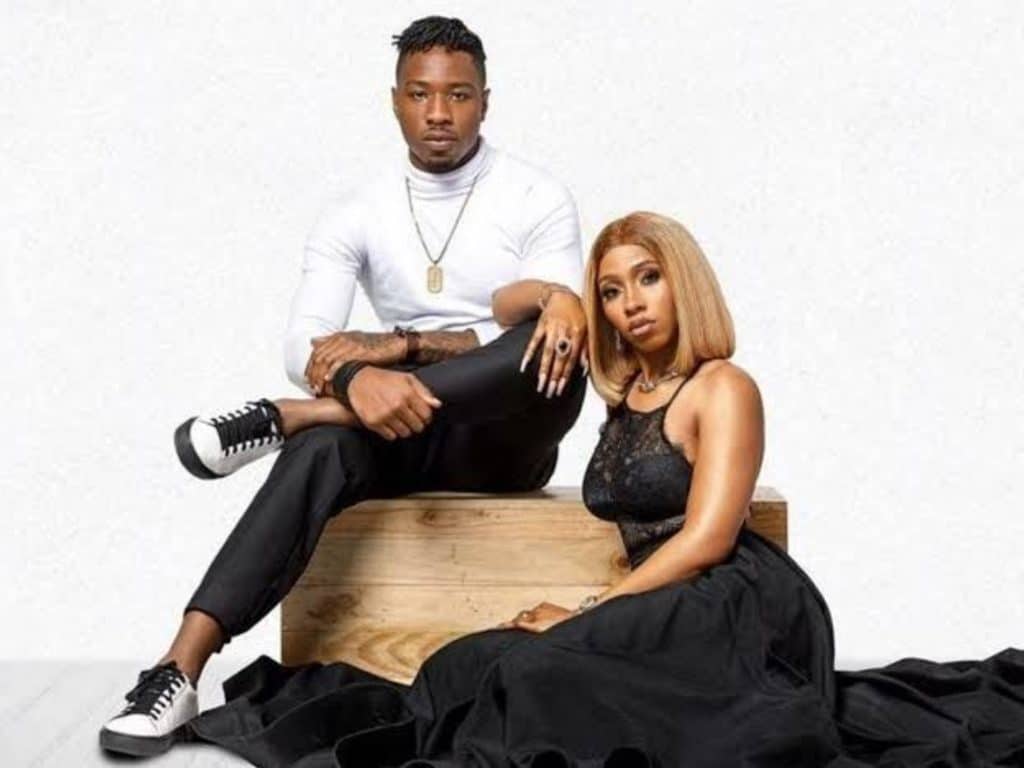 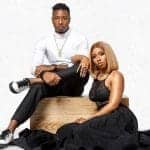