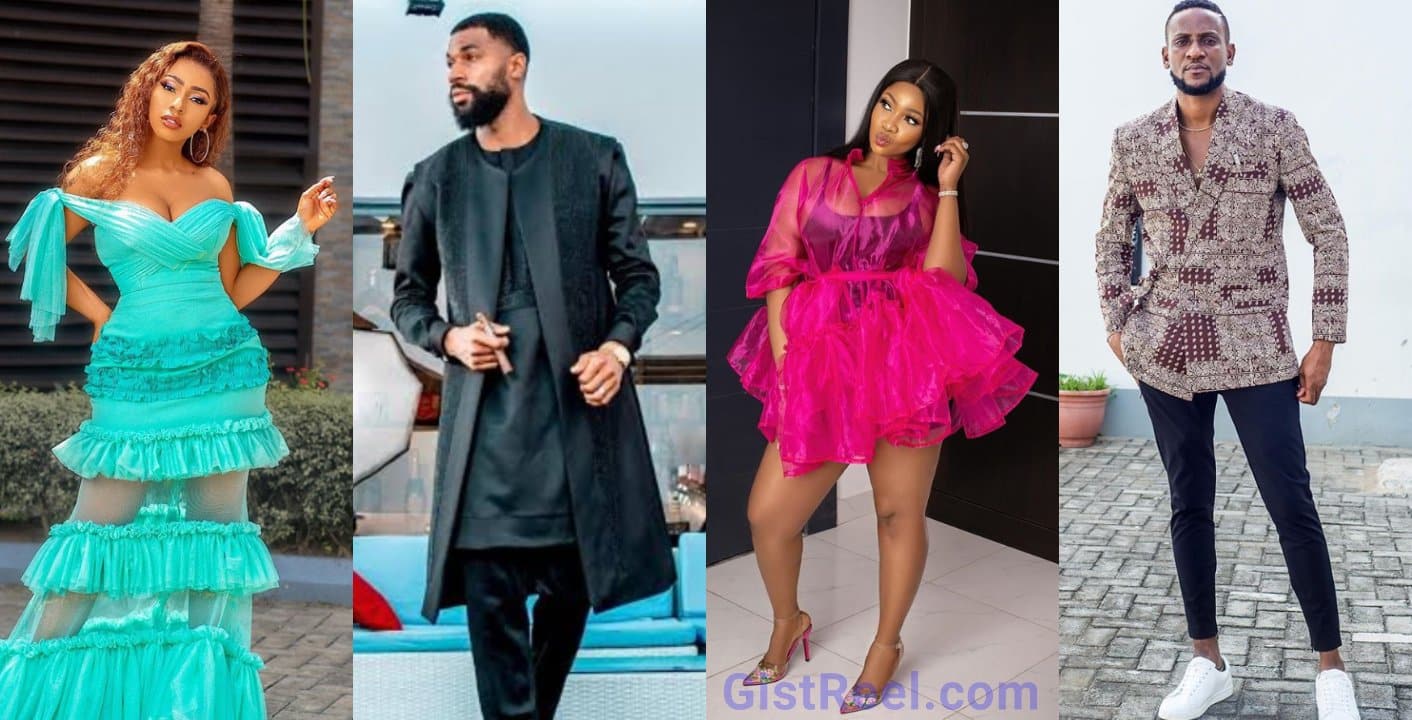 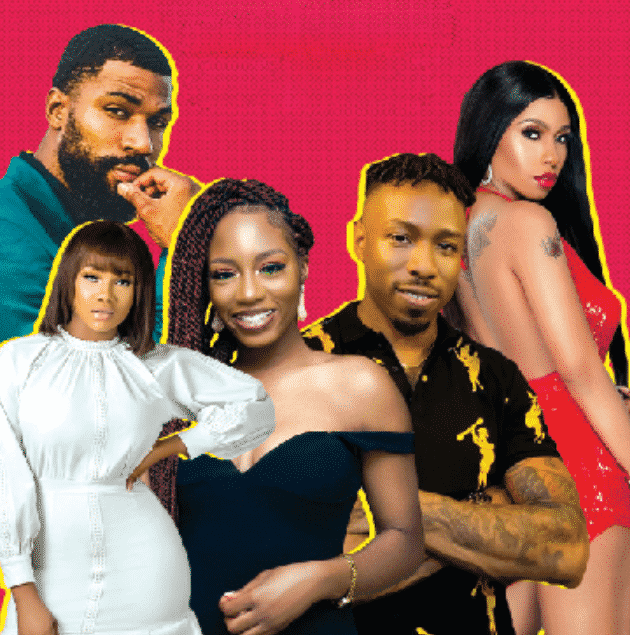 According to a broadcast made on DsTv, fans of the reality show will be treated to the reunion event that promises to be filled with emotional outbursts, wild surprises and other interesting moments.

As expected, the former housemates will be having hearty discussions with the show host, Ebuka Obi-Uchendu as he recounts the events and dramas that rocked the house in its 4th season. 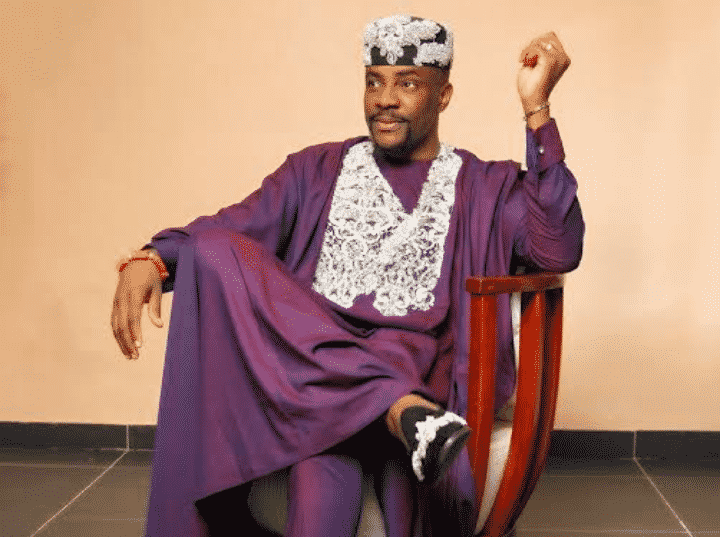 Sequel to this, viewers are also hoping to witness the end to the rivalries between some former housemates, especially that of Mercy and Tacha.

The reunion promises to focus on some unresolved misunderstandings among the former housemates before its finale in 2019.

Please share this:
Tacha Reacts After Fan Mistakes Her For BBNaija Winner (Photo)