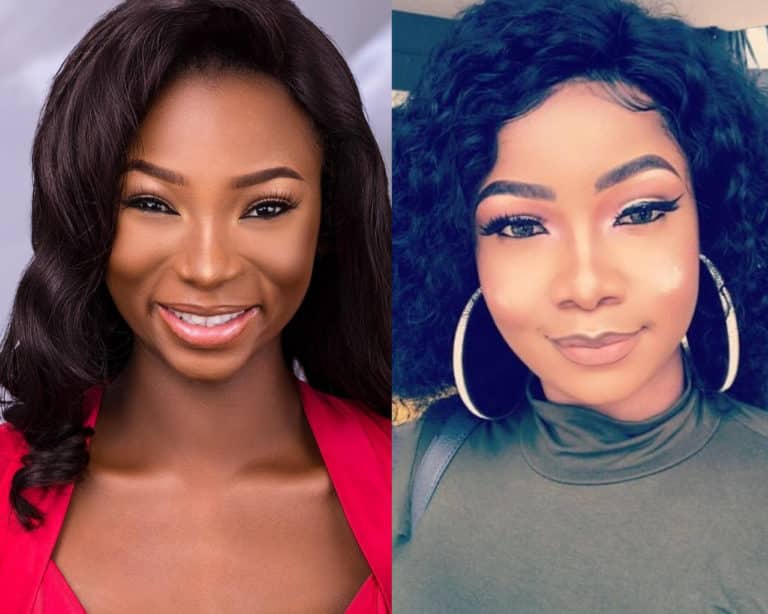 Sex therapist, Hauwa Saidu Mohammed popularly known as Jaruma has revealed how much some famous supporters of Tacha, disqualified Big Brother Naija Housrmate, have made to support to her.

While quoting figures released to her by one of the managers of Tacha’s campaign group, Jaruma said she learnt that Peter Okoye of disbanded Psquare donated just 100 thousand naira and the popular cross-dresser, Bobrisky, donated nothing.

“ On my part, this is what I know, Sampson should come out and tell the world how much everyone sent with dates. Let everyone be transparent. Sampson told me that Peter sent them only 100k in August. He said Bobrisky did not send a penny! Now, I ‘m hearing something different in the voice note above (referring to a disclaimer sent to her). He said Nkechi BS sent 20k in August. He said Angela Okorie did not send any money to them and no one else sent any money to them. ”

Jaruma made the reception while reacting to a disclaimer sent to her by some concerned supporters of the disqualified BBNaija housemate, known as ‘Tacha Titans’ that she should not release any more money to the management of Tacha’s affairs unless she sees the ex-housemate in person.