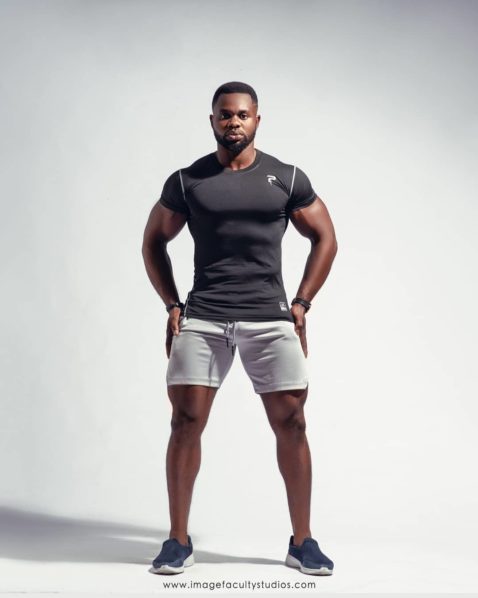 Ex-Big Brother Naija housemate Ekemini Aniefiok Ekerette better known as Kemen has become the subject of social media outcry following his role in a comedy skit that was recently released on social media.

In the skit, a young man and his woman walk along a street and Kemen, who is draped in gym wear, inappropriately touched the woman as he walked past them. The woman is angered by the act and charges her man to challenge Kemen. Gripped by fear at the sight of Kemen’s well-built body, the lover handed over his woman to Kemen.

The comedy skit which was meant to elicit funny reactions as however provoked a number of people.

Kemen was disqualified from the Big Brother Naija reality show in 2017 after he was found guilty of touching then co-housemate, Tboss inappropriately without her consent.

See some of the reactions:

A girl will be minding her business, a guy will go & slap her ass for no reason & y”all see it as a funny Joke. Kemen who Sexually Assaulted a Woman on National TV still embarrasing himself. Those kinna jokes are stale & irritating in 2019

That kemen shit wouldn’t have generated controversy if his role had been played by some random guy. But as fate would have it. He amasses own share of history, that’s depicted sexual assault. If you wanna remain good as a public figure get a good PR manager & stay off controversy

Not one single “sexual harassment” tweet or post but because it’s Kemen, everybody dey form Pastor Adeboye