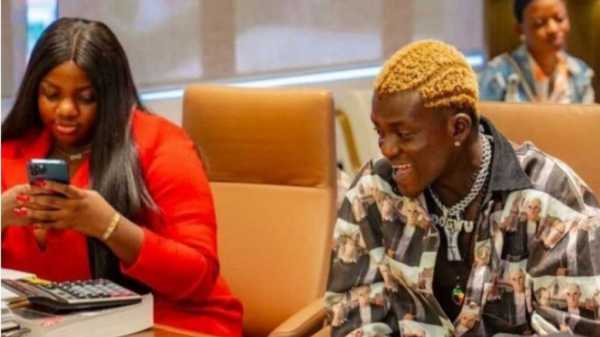 Controversial musician, Habeeb Okikiola, aka Portable stunned many of his followers on social media after he flaunted photo with Big Brother Naija Star, Dorathy Lynda Bachor.

The singer who had a turbulent time in March as he lost a business opportunity and sacked his team members, was recently unveiled as the brand ambassador of Sujimoto group of company.

Few hours ago, Portable uploaded some photos he took at Sujimoto’s office, as he wished the popular Real estate mogul, Sujimoto a happy birthday today.

He also shared a photo of himself with BBnaija star, Dorathy Bachor on his instagram page. 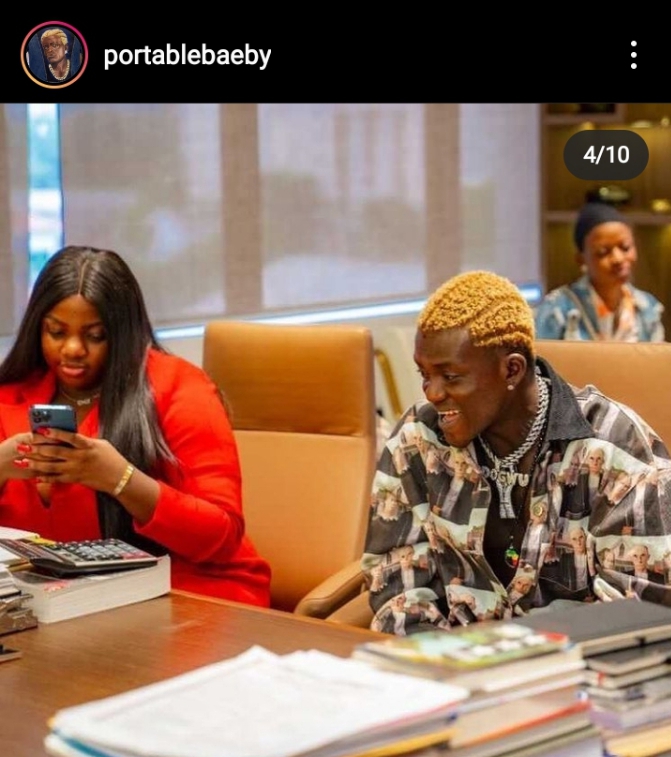 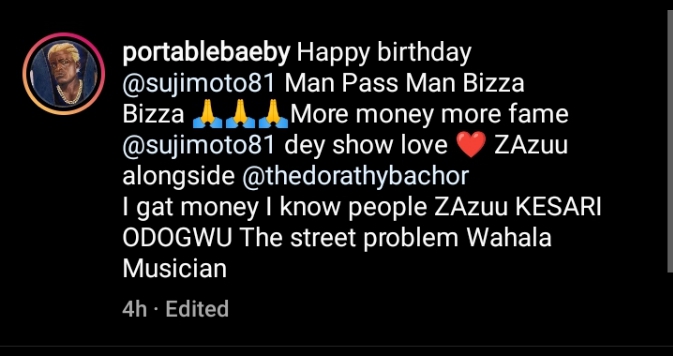 His picture with Dorathy got some of his fans surprised as they engaged the comment section. 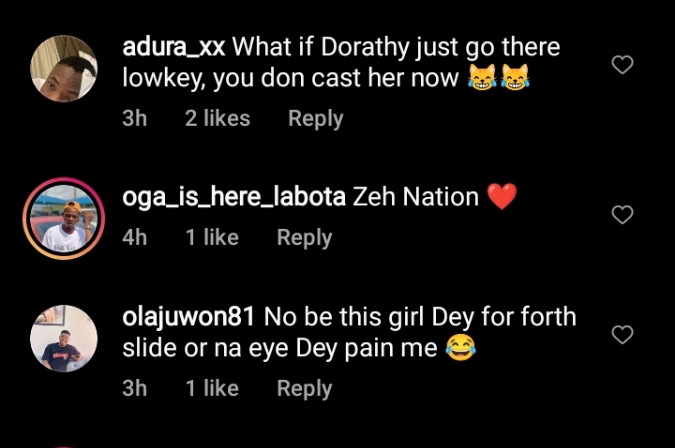 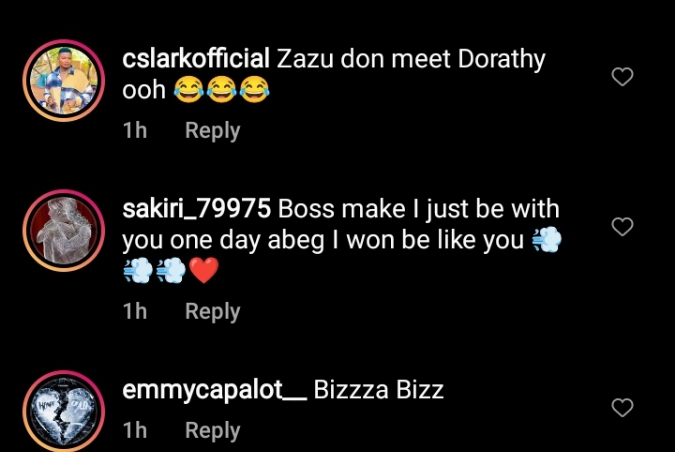