Reality Star, Khafi Reveals What Transpired Between Her And Gedoni

Recently evicted housemate of the Big Brother Naija, Khafi in a new interview with PulseNigeria revealed what transpired between her and love interest Gedoni. 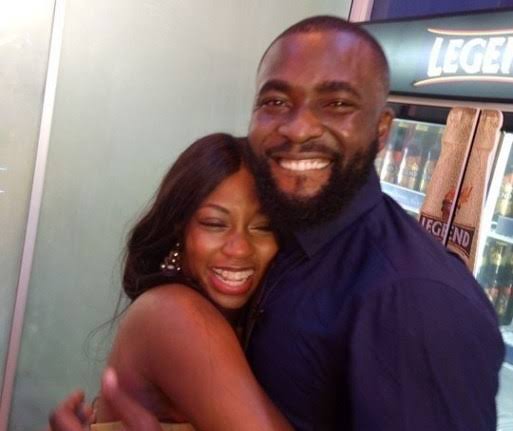 The British cop revealed that she became attracted to Gedoni after both of them survived eviction after their first week in the house.

She also explained during the session that she is not two-faced as some housemates described in the house.