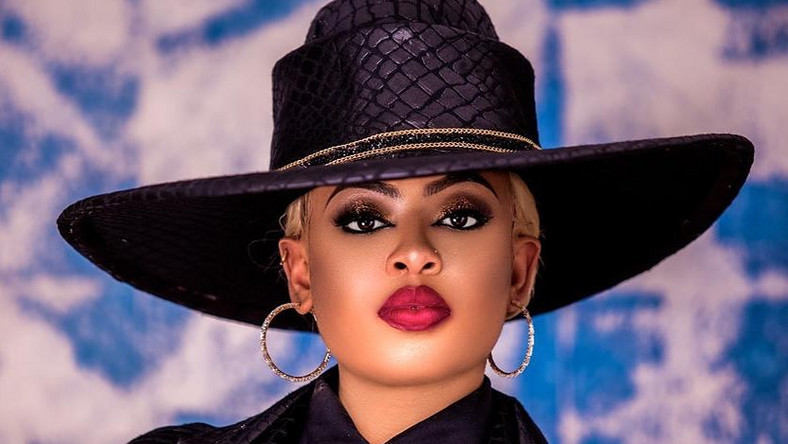 Tacha announced signing an endorsement deal with alcoholic brand, Ciroc on Thursday morning. However, some people on social media have alleged that the deal is just a ruse.

Reacting to this development, Nina who has been dragged in recent weeks over her alleged boyfriend, expressed that it is the audio season (faking it season).