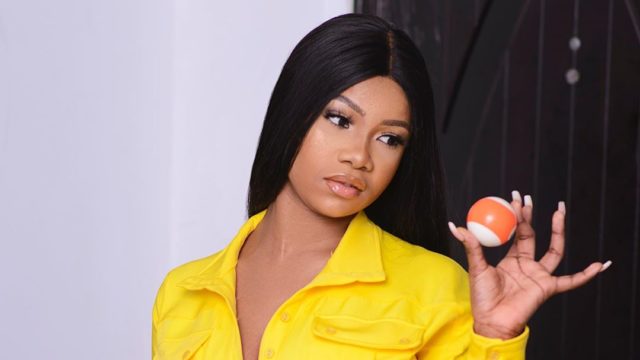 The reality has been bagging numerous deals since her unceremonious exit from the reality show after physically assaulting a fellow housemate.

The reality is yet to officially announce the partnership on her social media page as she did with House of Lunettes, and GetFit.