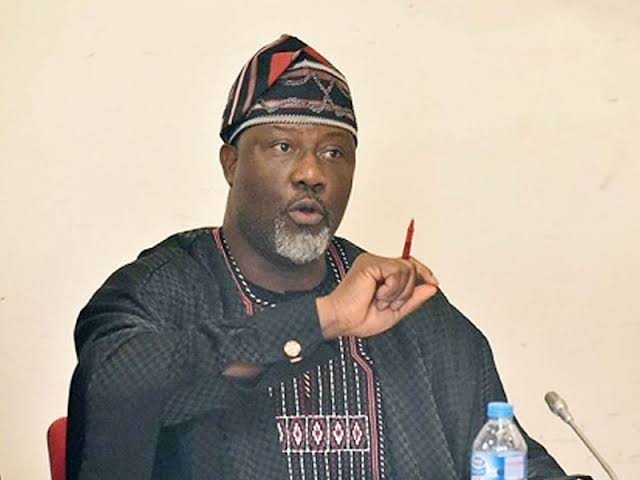 Rumours have gone round on social media that the Kogi lawmaker has promised to give the disqualified housemate N30 million.

However, the senator has come out to deny the runours spreading across all social media platforms.

This is a fake account. Not from me pic.twitter.com/1JzeEMb8Gv