Seyi publicly apologises to Thelma for cursing her… 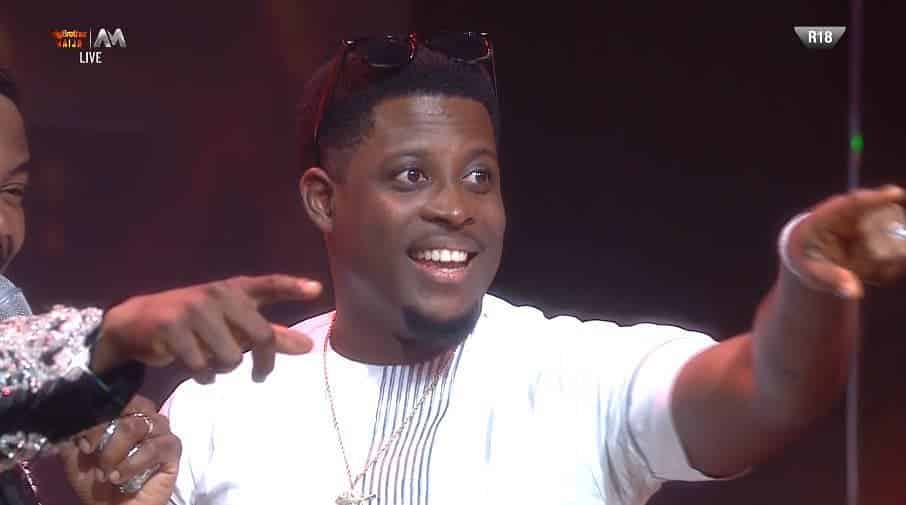 Recall that Seyi during a rift with Thelma said her late brother has taken all her glory to the grave.

She wrote on her Instagram page, ”I love what Tacha said to Seyi, I mean Seyi the grandson of Awolowo, Thanks for speaking Tacha.

‘So many people are acting like they have forgotten, you won’t believe that Seyi’s comment about my late brother affected my mother and I kept mute all these while.”

He said: “That was the dark side of me when I abused some housemates.

“I did not speak directly to Thelma but I apologize to Thelma for the insult and also to Frodd.”