Sir Dee Break Down In Tears For Letting The Icons Down 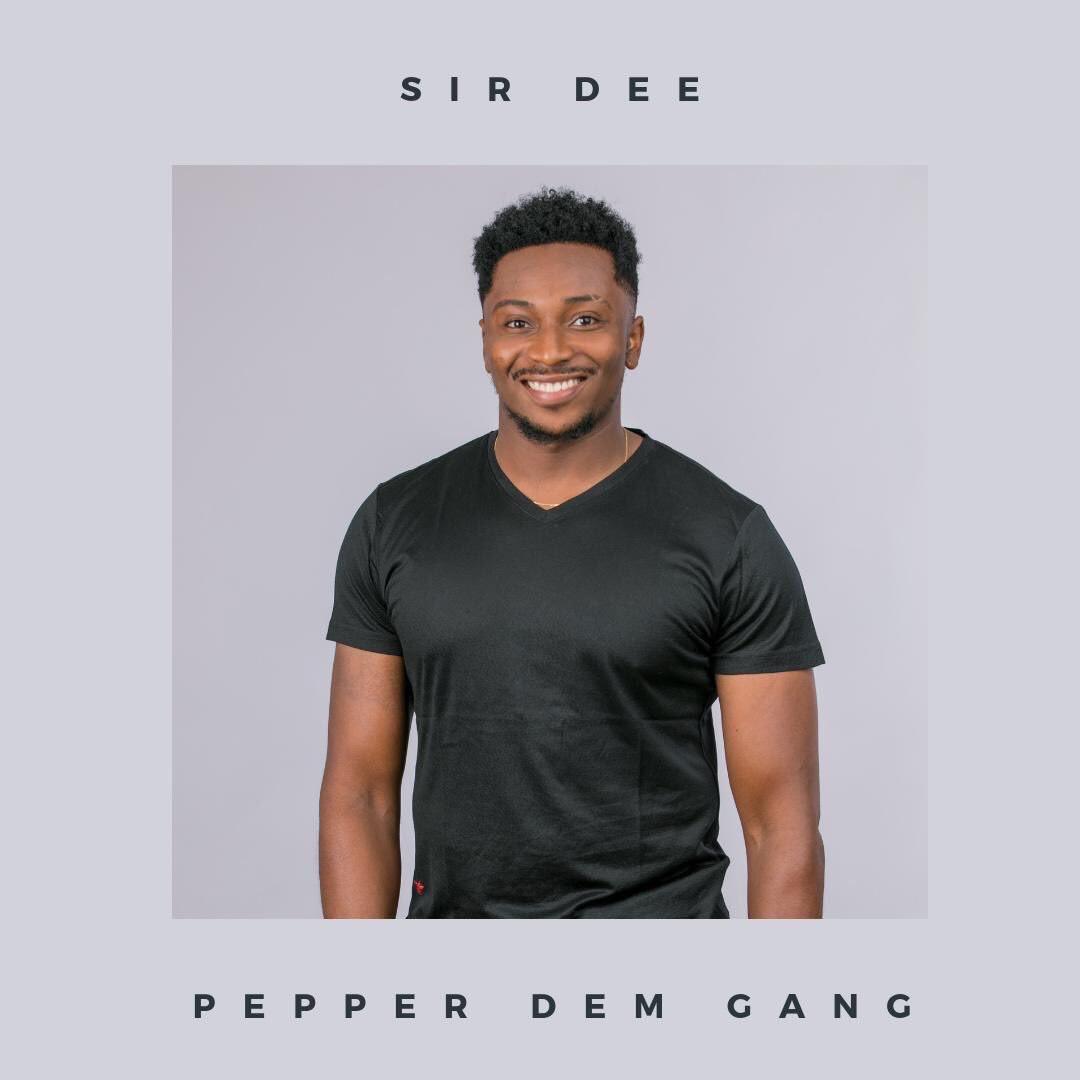 Yesterday the 2019 Big Brother Naija housemates played a game to determine which one of them will be up for eviction a game that ended it being all members of a team being up for eviction.

Team Icons were up against Team Cruisetopia which saw the icons eventually losing to the other team automatically putting all of them up for eviction.

The Icons had Sir Dee as one of its team captains which saw them losing during his own leadership, in turn, causing them to lose.

This got to Sir Dee who broke down in tears after.