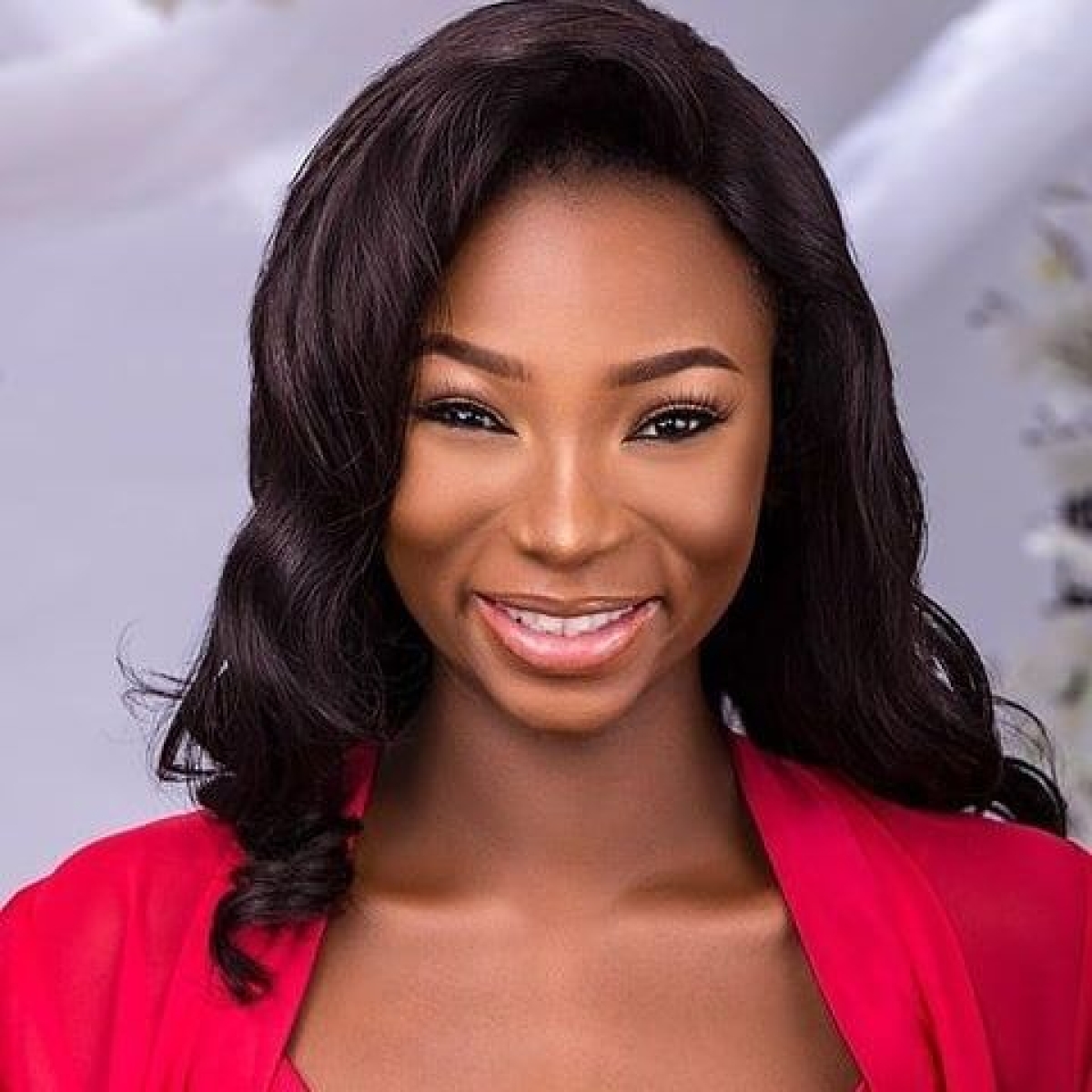 Jaruma Empire, one of the strongest supporters of disqualified Big Brother Nigeria, ‘Pepper Dem Gang’ housemate, Tacha has promised to give her N50 million.

The announcement has stirred a storm on social media as fans and critics of the disqualified housemate have one or two things to say about the promised gift.

Read Also: Celebrities Could Not Praise Onyeama Who Rescued Nigerians From South Africa, But Are Shouting About Tacha’s Disqualification: Reno Omokri

Take a look below

I haven’t changed my Avi for years and e go don Dey smell, but Jaruma will not see that one and give me 50m ohh😭💔

If Jaruma actually Dash Tacha 50m, she should be investigated!!! Davido or Dangote sef no go dash person 50M! See the way you people are calling 50m like say na 50k.

so jaruma gave tacha 50m, is she the only one smelling in this country???#corruption pic.twitter.com/DuOEq9p6P9

Jaruma wants to give Tacha 50m. I hope Tacha knows I have been supporting her since Day 1. 😐 make she drop for boys

And that’s how I saw Jaruma counting 50million Naira like it was N5,000. God When😢😢😭😭😭#EverythingTacha #BBNaija pic.twitter.com/6lM74uIIFx