Sometimes Your Soulmate Is Money, Not Love – BBNaija’s Omashola 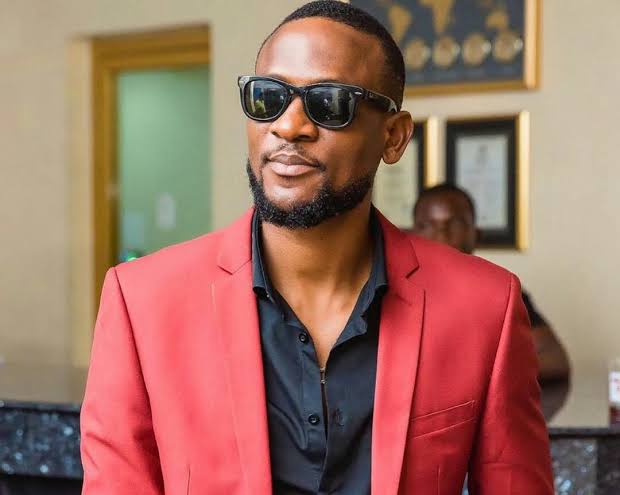 BBNaija star, Omashola Kola Oburoh, has advised people to try to see their soulmate as money and not love in some certain cases.

According to the ‘Pepper Dem’ season four finalist, relationships are not supposed to be forced; and people should stop hounding others to get married.

Omashola added that it’s hard to find true love so money is a better alternative.