Tacha Entertained Me Alot, I Was Sad When She Got Disqualified: Ike (VIDEO) 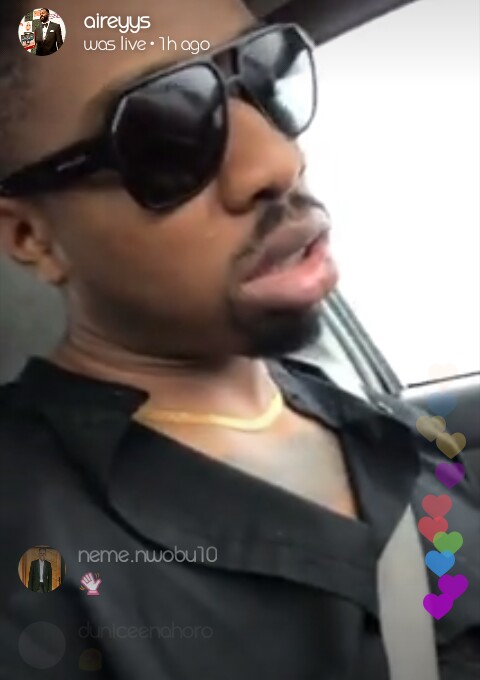 2019 BBNaija housemate, Ike, says he was sad when controversial housemate, Tacha, was disqualified from the show simply because she entertained him a lot while in the house.

Speaking during a live interview, the reality TV star added that Tacha was the live wire of the show during her stay in the house.

Tacha was disqualified from the reality TV show after a fight broke out between Mercy and her.

Read Also: Ike Is A Special Person, Being A Millionaire Wont Affect Our Relationship: Mercy

While Mercy was given a warning strike, Tacha was not so lucky as she was disqualified from the show.