Tacha Finally Reacts To Zlatan Ibile’s Diss Track Against Her 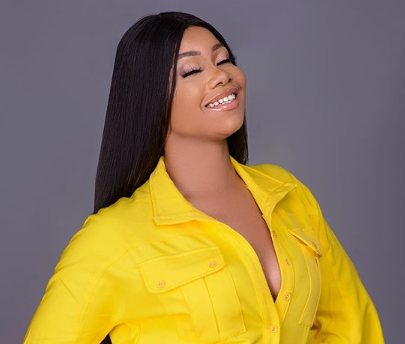 2019 BBNaija housemate Tacha, has finally reacted to the diss track Zlatan Ibikle made about her.

Recall the rapper had released a record some weeks back further speaking on rumours that Tacha has body odour.

The body odour rumours started following a fight between Mercy and Tacha in the house which eventually saw Mercy saying Tacha has body odour.

Not long after Zlatan released a record further alluding to this.

Reacting to the record, Tacha said she no issues with Zlatan, adding that it is all love from her.

“I didn’t see it as anything, I like #Zlatan and I love his music, it’s all love”