Tacha Finally Talks About Her Disqualification From BBNaija House (Video) 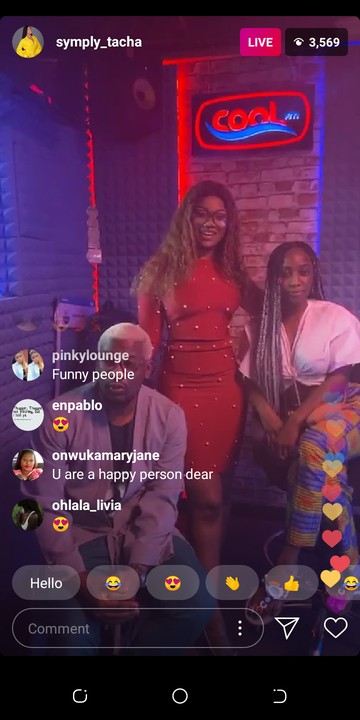 When asked if her disqualification was unjust or if her character contributed to it, she said that it is Biggie’s house and his rules but everything went on great and she is grateful.

Tacha also laughed off the fight with Omashola while trying to remember the names they called each other.

Speaking about her fight with almost all the housemate, she said she doesn’t know how to keep quiet about something she doesn’t like and she was misunderstood to an extent.