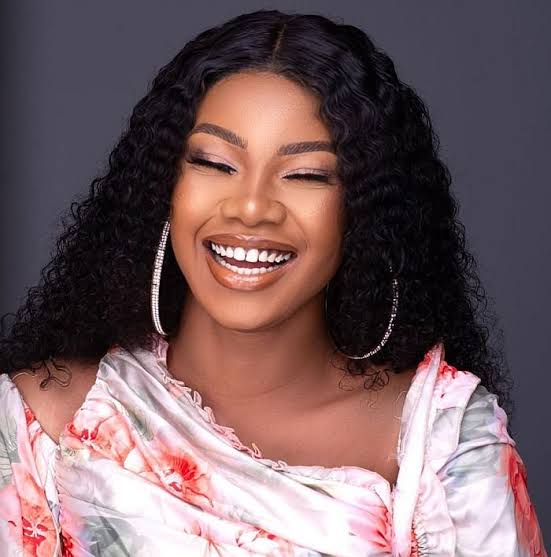 Reality TV star, Natacha Akide, alias Tacha, is displeased with being disrespected and she will not be quiet about it.

The serial entrepreneur has taken to Twitter to lash at them for daring to disregard her status as a celebrity.

A Twitter user had taken to Twitter to tweet that only hardworking and extremely talented people could attain celebrity status back in the days. He then bemoaned the fact that Big Brother Naija produces a bunch of people who become overnight stars and celebrities.

Read Also: Don’t Expect Me To Give Because Others Are Giving – Tacha

Tacha then replied that she has always been influential even before participating on the reality TV show. The self proclaimed Port Harcourt first daughter then added that the show would never see another Tacha.

See her posts and the exchange below: 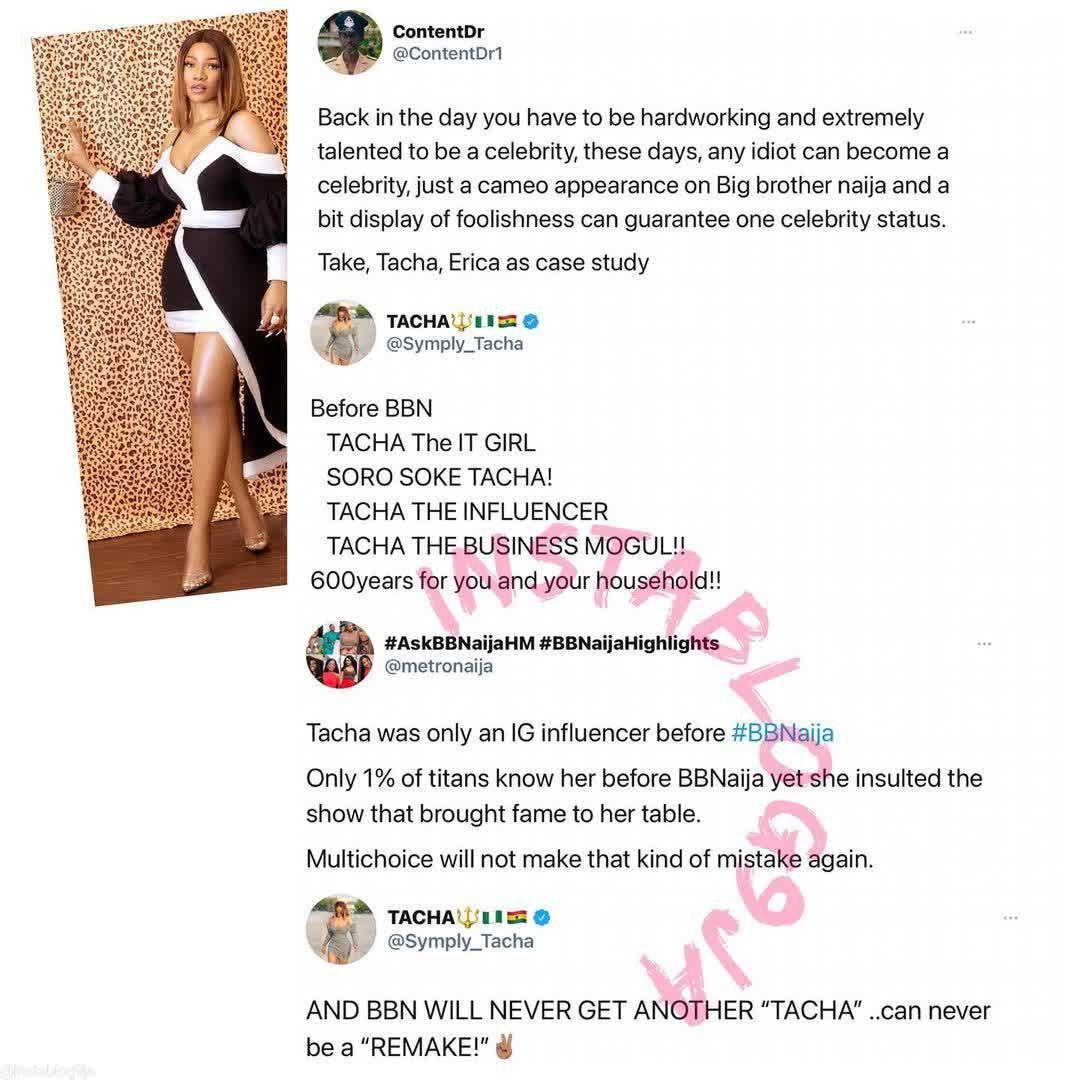