TBoss Breaks Silence On Keeping Silent About Her Pregnancy

Nigerian reality TV star, Tokunbo Idowu better known by her alias, TBoss has finally broken her silence about her pregnancy and welcoming her first child.

TBoss who was one of the top five finalists on the 2017 edition of Big Brother Naija took to her Instagram page to confirm to fans after months of speculation about her pregnancy and subsequent delivery that she was indeed pregnant and now a mother. 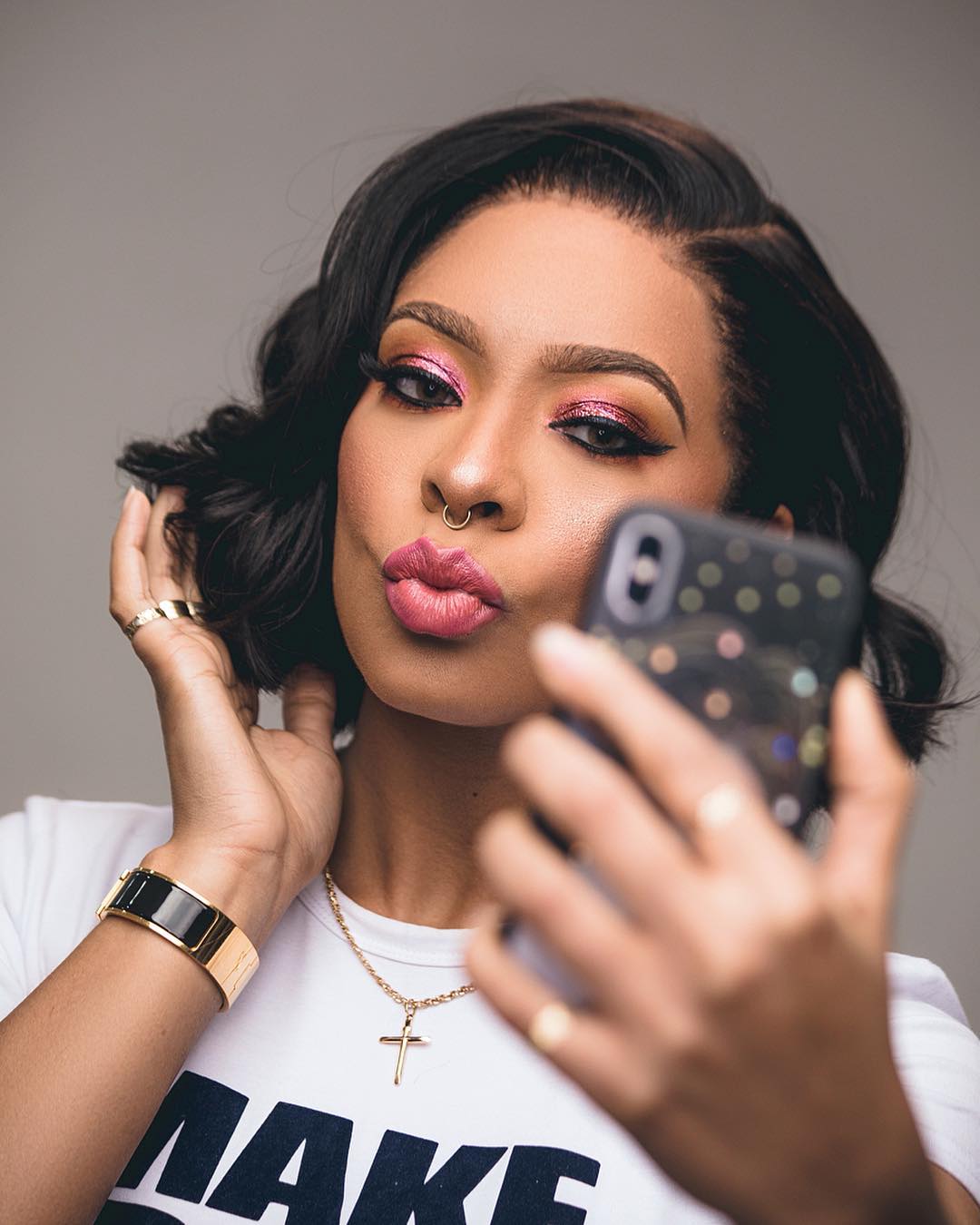 In her post, she questioned the reasoning as to why the current generation is always eager to post their private lives on social media be it good news or not so good. According to her, if one wants to know anything about someone these days, all one has to do is go to their social media page to have a picture of whom they are dealing with.

Admitting that she has also been guilty of posting too much out there sometimes, she has learnt that it leaves her opened to being misinterpreted, misquoted, misunderstood and highly misjudged. She explains that this was why it was extremely difficult for her to keep her pregnancy all to herself.

She goes on to say that her pregnancy is no doubt the best news she has ever had and she really wanted to let the whole world know as she was not ashamed as widely speculated. Rather, she was afraid of exposing her best news to the negativity of little and sad minded people of which unfortunately happen to be a lot. She wanted to enjoy the journey, savour every little moment, understand what was happening to her and her body, keep her sanity for her good and the good of her unborn child.

She concluded by saying she never hid the news as she continued to take photos with fans even though they were selfies and she never dressed in any way to hide her pregnancy.