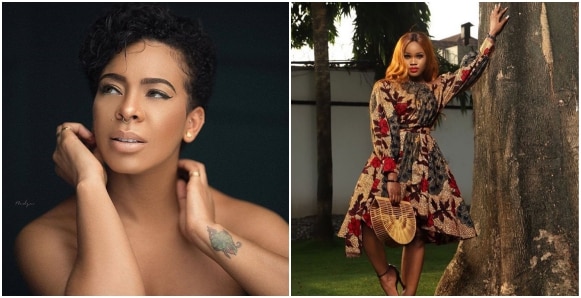 Last night after Double Wahala housemate, CeeC broke the internet after revealed that Alex and Tobi had sex after the BBNaija show at the hotel in South Africa 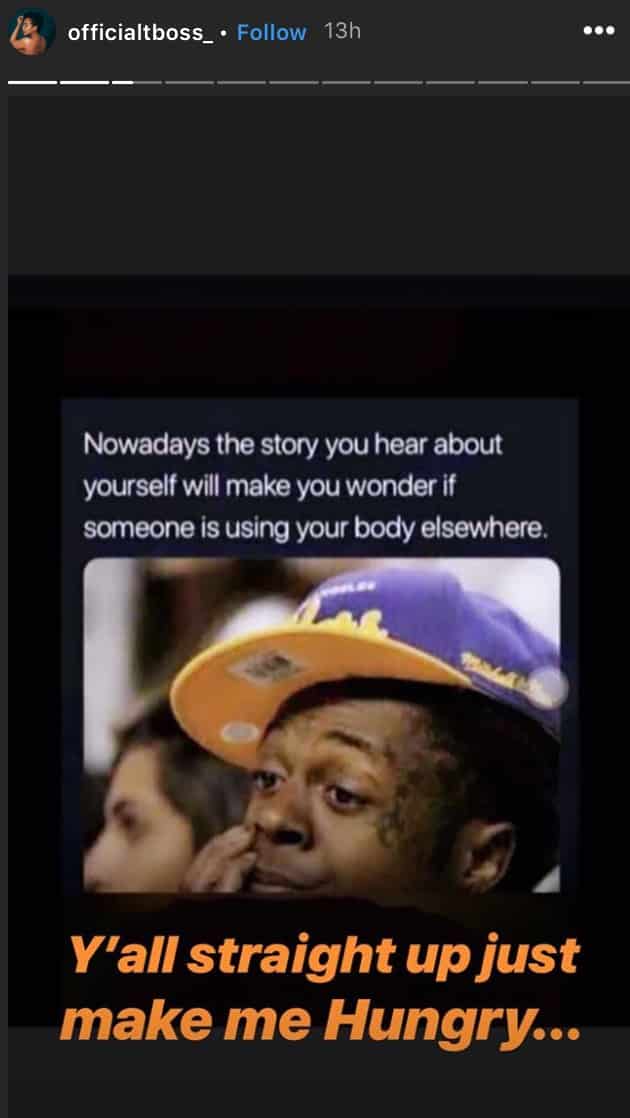 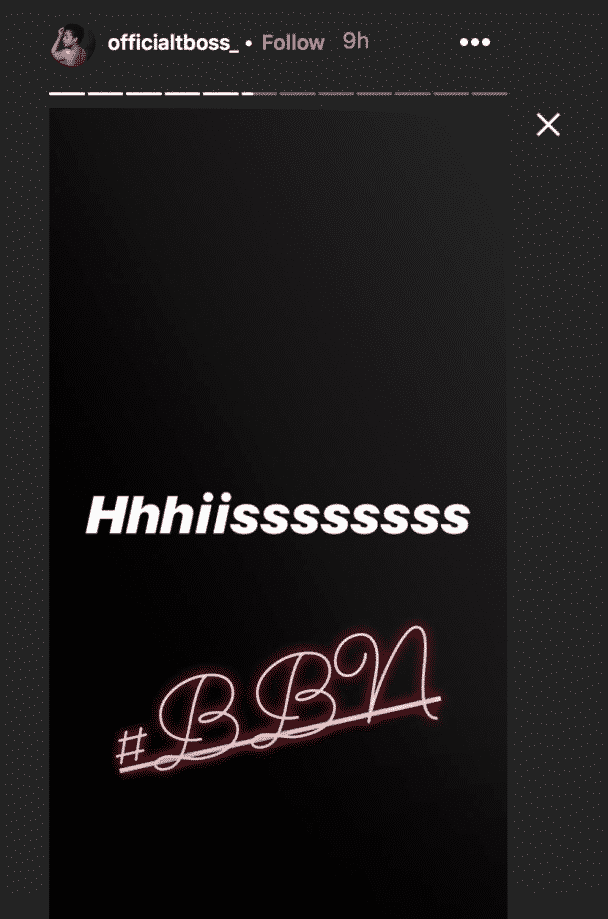 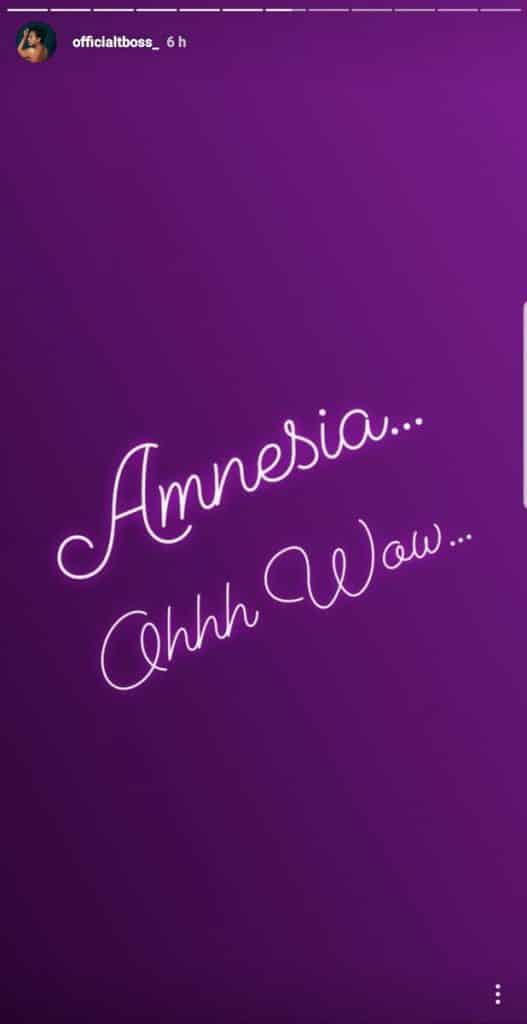 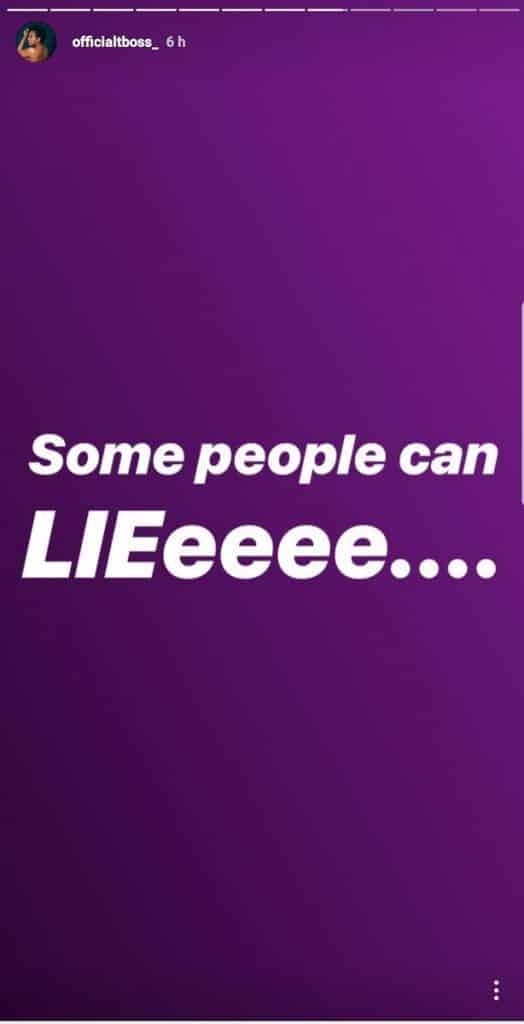 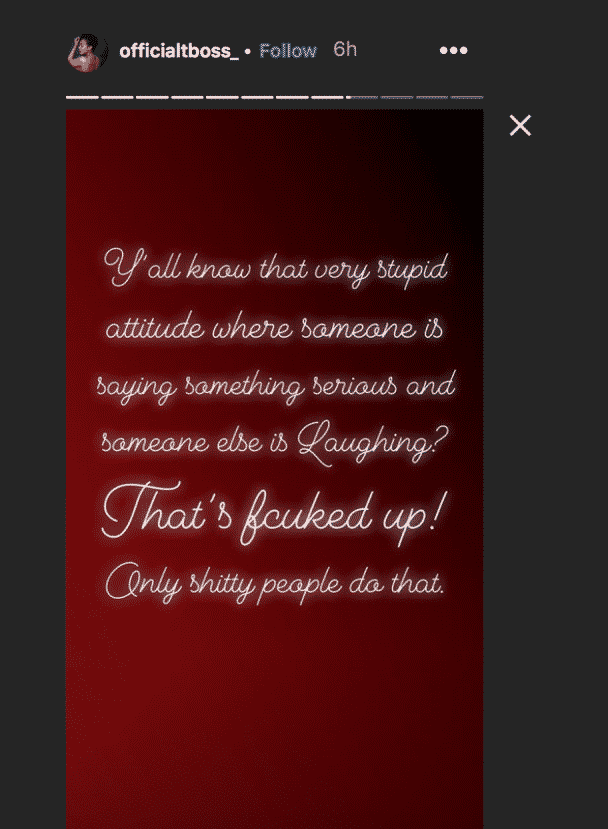 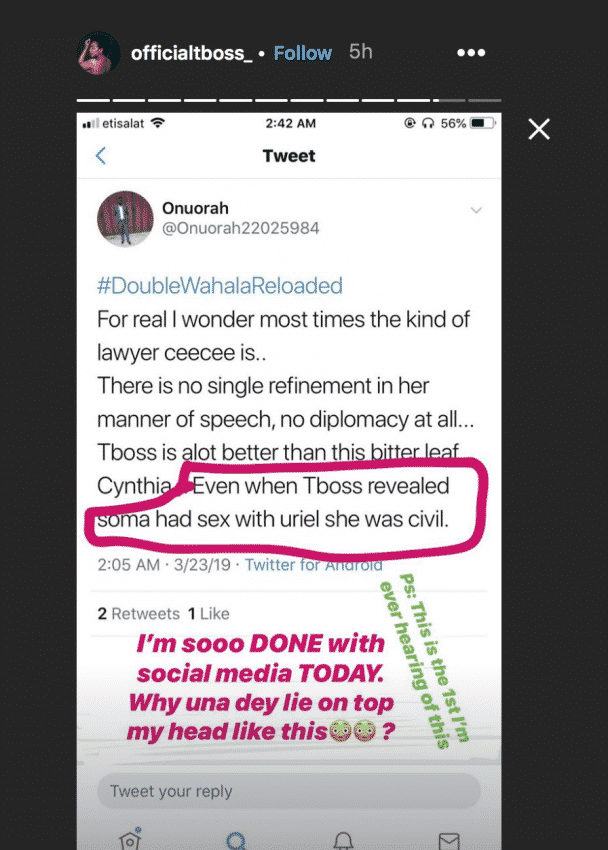 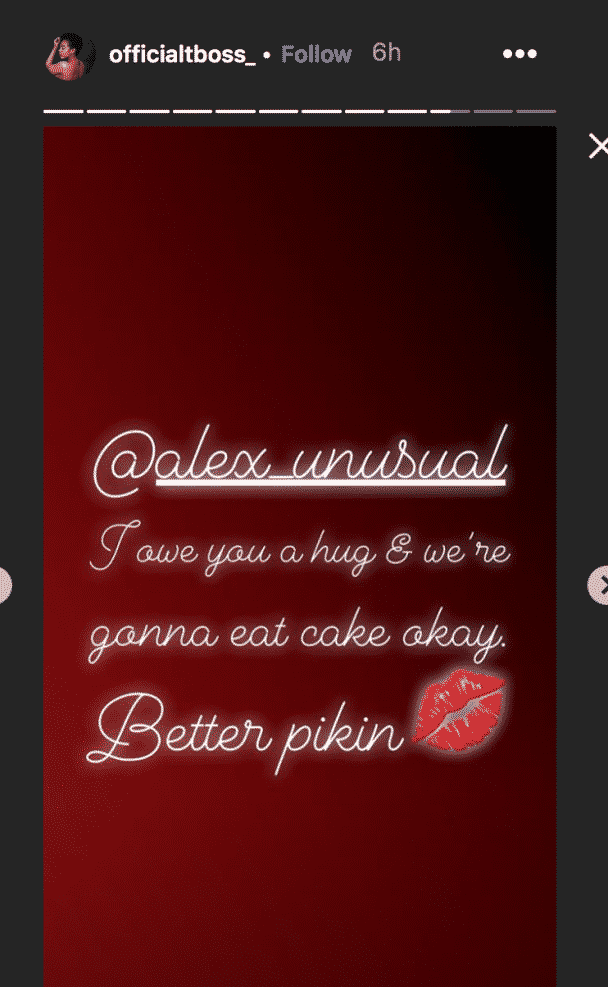 The fan page called out their idol in their post.

“Any woman that cannot stand this woman right here is either suffering from low self esteem or inferiority complex..yes I say so, ceec is the strongest woman I have ever seen…..this people consistently come for her like raging lions and as soon as she tries to defend herself you come for her and you call yourselves “women” damnn you but am done 😎”

Trouble had started after Alex broke down in tears on the reunion show and Tboss, reacting to the incident, took to her Instagram story to offer support to Alex, who she calls her boo.

Please Share this on:
“My genotype is SC” – Laycon reveals why he wears hoodie & socks always (Video)