The making of ‘Nina Empire’ by BBNaija’s Nina Ivy

The Big Brother Naija reality TV show has made many stars and celebrities. There is hardly anyone who has gone through the show who hasn’t made something of substance of their lives and same story seems to be playing out for Season 3 finalist, Nina Onyenobi popularly known as Nina Ivy. Nina has made a name for herself as an entrepreneur in the business of virgin and donor hair extensions and lace systems.

Since 2018 when she founded the brand, Nina Empire she has been celebrated as a true luxury brand in the enhancement of ethnic hair worldwide. Operating in Nigeria and the United States of America where the reality TV star is based with her husband and son, her online clientele stretches across borders as they provide genuine, quality control checked , virgin and donor hair extensions. 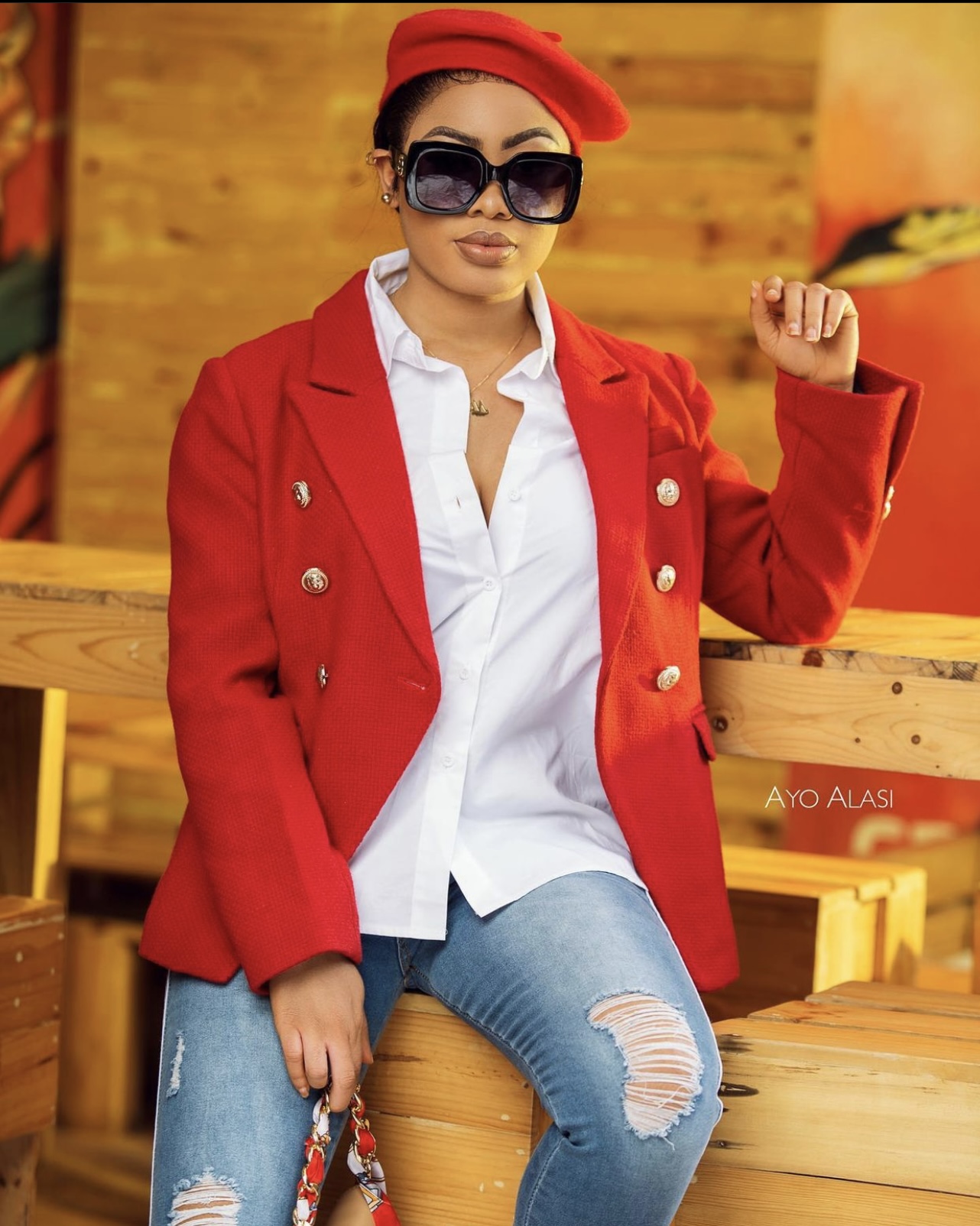 For the beautiful mother of one, Nina Empire is not a consequence of accident, it was a passion nurtured over the years. Nina grew up knowing what she wanted and never allowed the passion to pale even though she could have made it in several callings.

“I grew up knowing I wanted to start my own business in the hair and beauty industry. At age 16, I learnt how to make wigs of different kinds including braided wigs. At age 18 I wore different types and colors of hair extensions at university, soon growing addicted to them. Back then , the only method available was large bulky keratin glue bonds and very poor-quality hair. After wearing several hair extension brands for a while, I finally decided to create my own Nina Empire Hair. This was the birth of something special. I started by stocking initially 14 shades of hair in one length and has since gone on to stock over 100 custom blended shades, hair pieces and extensions ranging from 18”-40”, she narrated in an interview.

“I personally test every single hair range and product for several weeks before it reaches the market, this is to ensure the quality is unmatched in superiority,” she added.

Nina Empire was founded on 31st of May 2018 during the birthday celebration of Nina Onyenobi, the Chief Executive Officer of the company.

Nina Onyenobi (Nina ivy ) is a successful hair and beauty entrepreneur from Nigeria. Behind the stunning Instagram appearance, she is a dedicated and ambitious businesswoman. She owns several high performing brands including Nina Empire.

After she came out of Big Brother Nigeria reality TV show, she wanted more from life and knew she wanted to become an entrepreneur rather than get a job. She visualized what she wanted and made it happen. Over the years, Nina has been working all around the clock to make the most out of her skills. Her skyrocketing sales are testimonials of her incomparable business acumen.