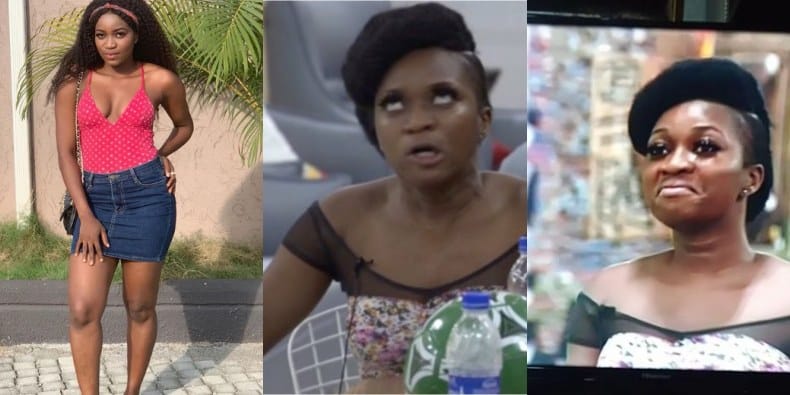 Thelma and Nelson’s eviction was announced during the live show on Sunday following Avala, Isilomo, Ella, Kim Oprah and Tuoyo who were previously evicted.

This is the seventh eviction in the Big Brother Naija Pepper Dem edition which kicked off on June 30, 2019.

21 youths made it to the Big Brother House to become the housemates of the BBNaija season 4 tagged Pepper Dem. The eviction continues for the next 9 weeks when the show comes to an end. 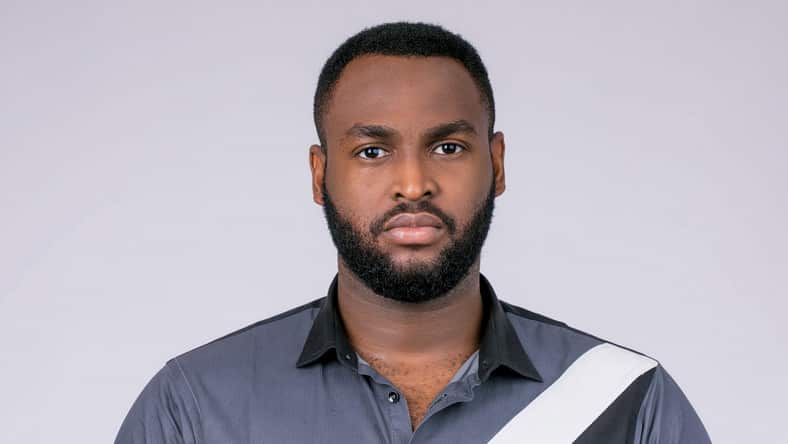 On Sunday, July 7, 2019, two housemates, Isilomo and Avala were evicted from the Big Brother House emerging two of the housemates with the lowest amount of Bet9ja coins.

On July 14, 2019, two more housemates, Kimoprah and Ella were evicted from the BBNaija house after getting the least votes from fans voting online and via SMS.

On July 21st Tuoyo was evicted from the reality show after he polled the least votes amongst the nominated housemate. 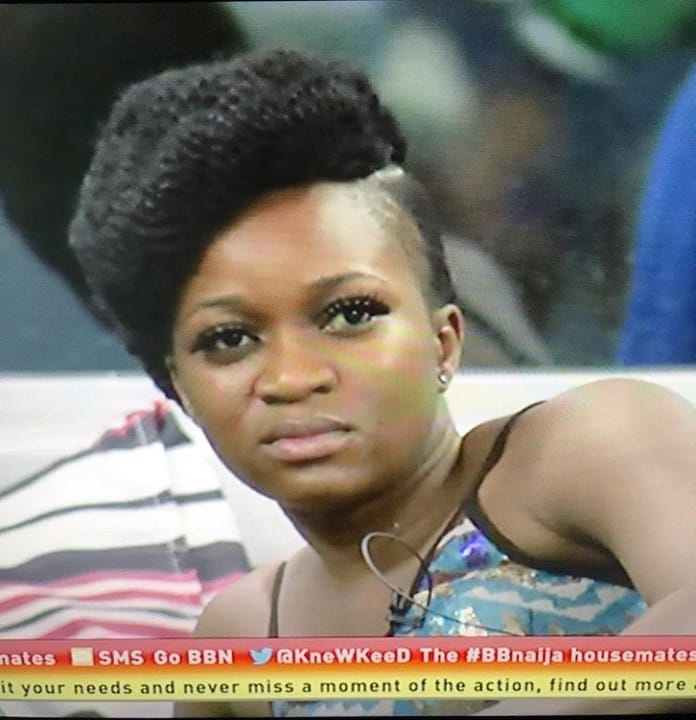 26-year-old Thelma Ibemere lives her life by one simple motto: “Only hang out with those who bring out the best in you, not the stress in you”.  Although this vivacious Hair and Beauty practitioner is currently in a relationship, she believes nothing could have kept her away from her destiny; being in the Big Brother Naija House. When she’s not running her hair business, Thelma finds time to dance, travel and read. Her favourite book of all time? ‘Talent Is Not Enough’ by James C Maxwell. If Thelma had a million dollars in the bank, would she still be in the game? “Of course, I would! Because of the fame. The only thing that would make me quit is a wedding, or pregnancy.”.

What irritates you most about other people: Scandals and pretense.

What will you do with the prize money: I will invest it in my business and assist my family as well.

Why will you be a fan favourite: Because I am jovial and accommodating.

Please Share this on:
#BBNaija: Why I kept making advances at Nengi – Ozo