Three stunts that made BBNaija the hit show it is today 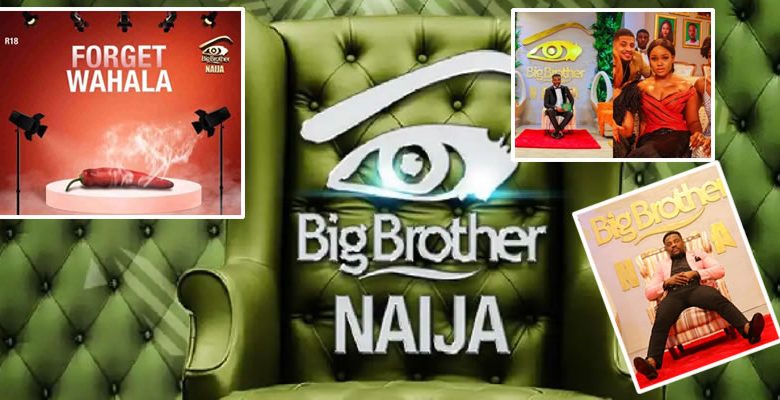 BBNaija reality TV show always gets up on a slow start before things start to get really spicy and attracting viewers in millions.

The second edition of the show which held in 2017 and tagged See Gobe saw BBNaija pull a stunt that attracted viewers even from among the show’s die-hard critics.

The stunt was when one of the housemates named Thin Tall Tony took off his clothes and stood ‘unclad’ before other housemates.

A clip from the scene showed other housemates in tears as Thin Tall Tony narrated an unclear ordeal and pointed towards his manhood with claims that he got damaged there. 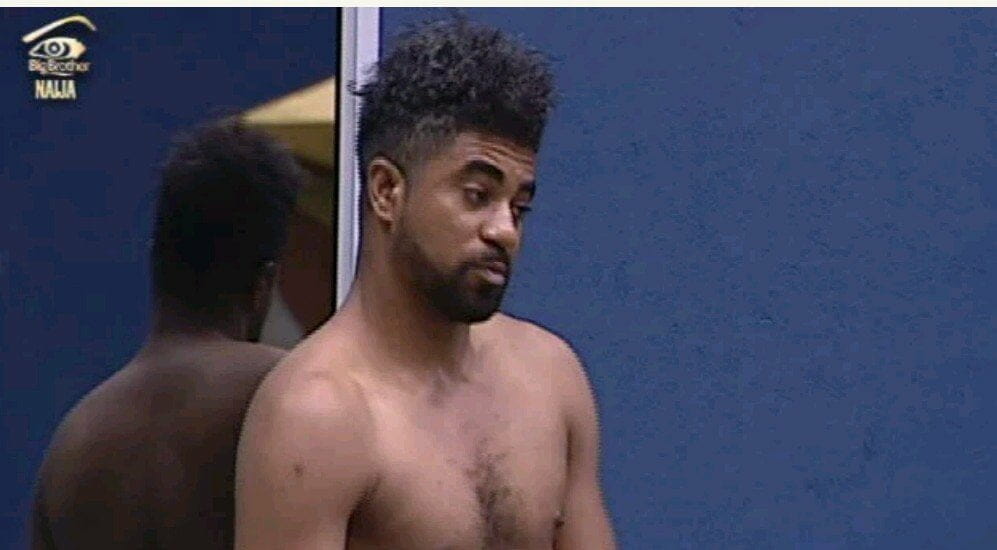 This immediately pulled tonnes of viewers to the show which increased to millions as many wondered what could have happened to his manhood to the point that housemates who could see the clear picture were crying like babies while having pity on him. That stunt made the show the hit it is today.

The third edition had a huge following as fans from the second edition saw it as a way to feed their insatiable appetite for the show.

The third edition tagged Double Wahala saw things heat up when Bambam was spotted having sex with Teddy A in the toilet. This was a step up to the sexual content BBNaija is known for. Video below.

My mother prostrated herself on the floor, begged me to quit music –Dayo Kujore

The heat about the ongoing fourth edition tagged Pepper Dem Gang is centered around Khafi, a female housemates who made the show trend on UK Twitter.

This was after The Sun UK published an article on how she left her £30,000 (N13million) per annum job as a Metropolitan police officer to attend the show.

Report also say she’s being investigated by MET police for leaving the job without permission and for having sex with fellow housemate Ghedoni.

The above stunts, whether spontaneous or scripted, are the main reasons why Nigerian youths stay glued to their TV screen to catch the show as they forget about pertinent issues plaguing their country. 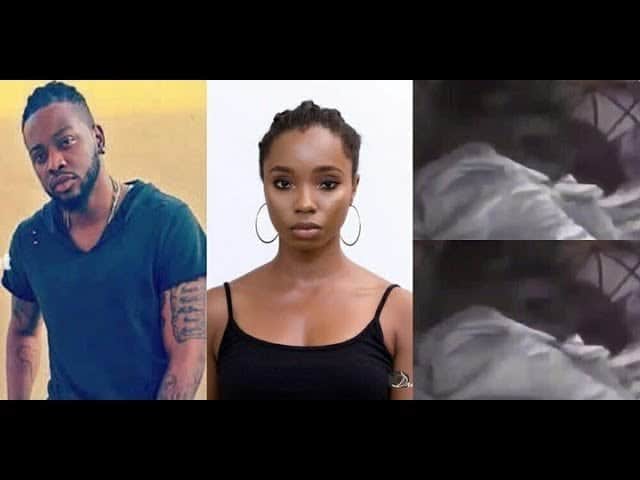 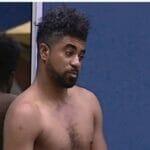 Please Share this on:
BBNaija 2020: Why I want Laycon evicted – Neo