Big Brother Naija housemate, Neo was caught up in a serious mess today after Big Brother called for the housemates at a very odd time for him.

The housemate was was in the toilet doing his thing and unexpectedly, Big Brother called for their attention and gave them 1 minute to report to the area. 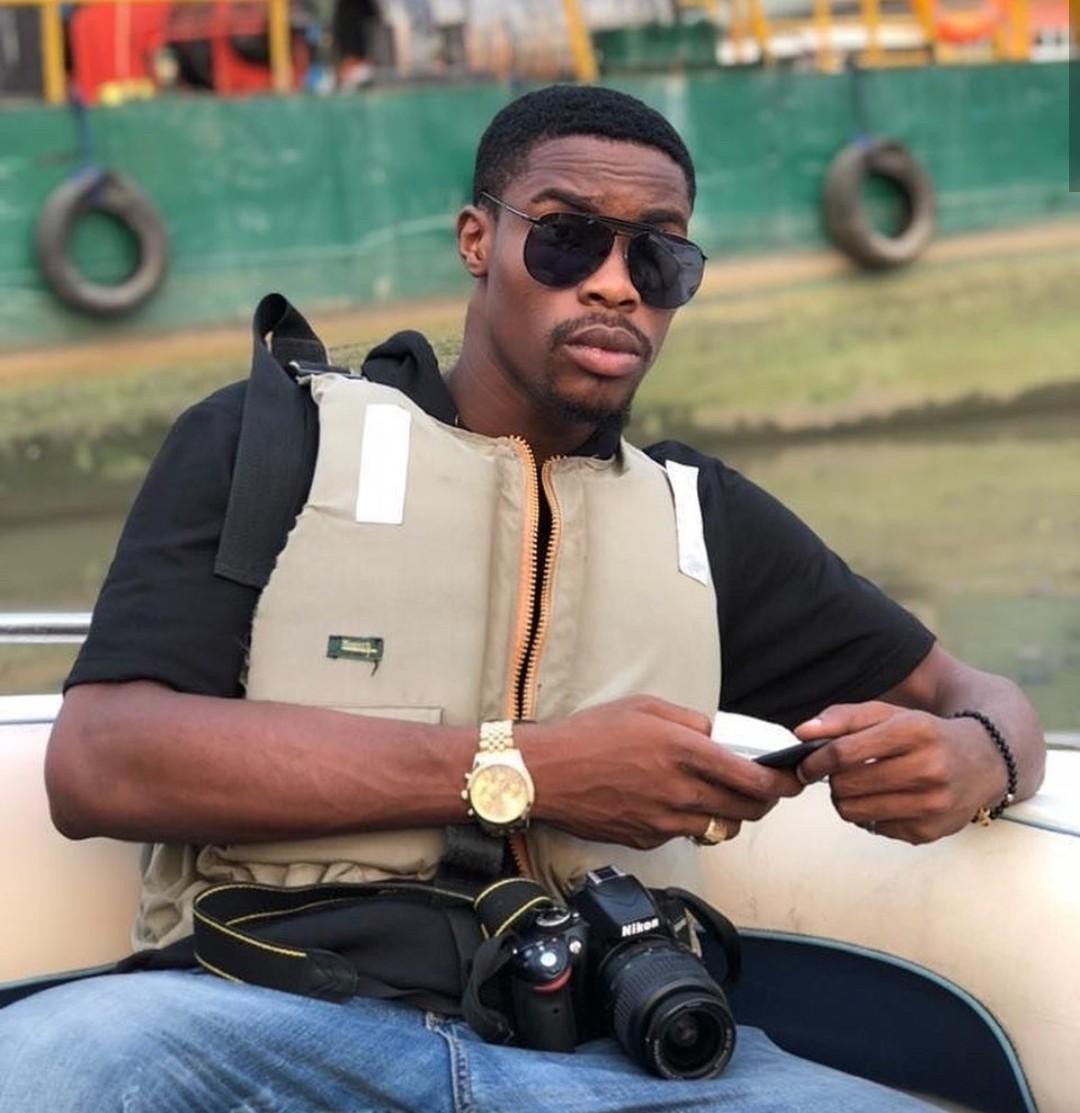 All the housemates hastily tried to finish up what they were doing so they can catch up with Big Brother. As the housemates ran helter skelter, Neo was spotted running out of the toilet screaming “toilet no dey flush”.

His fellow housemates laughed at him as he hastily wore his trousers just in time for Biggie’s meeting.