Fashion entrepreneur, Toyin Lawani has accused Big Brother Naija organizers of “robbing” Omashola out of the Arena Games money he should have won by giving it to Mike instead. 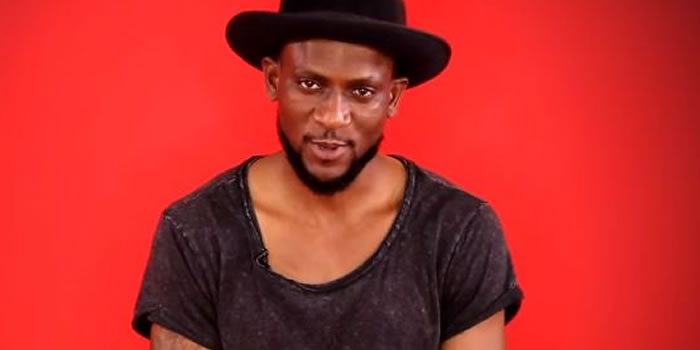 The serial entrepreneur shared screenshots of comments from her followers claiming Omashola was supposed to win the 2 million Naira prize for the Arena Games, but it went to Mike instead.

This decision by the show organizers has left a lot of Nigerians stunned. See her post below: 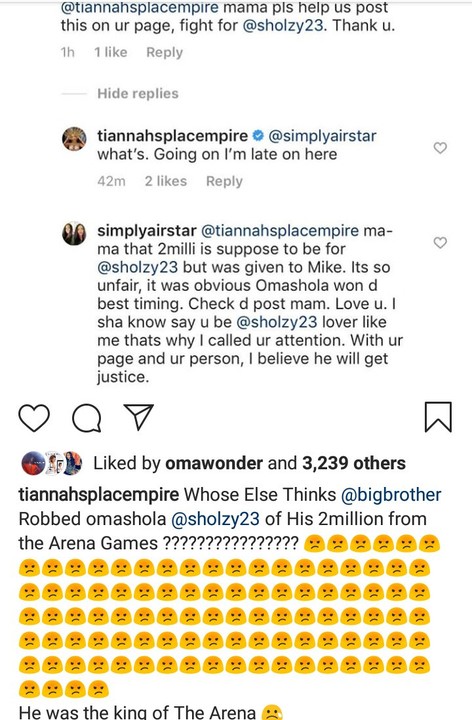