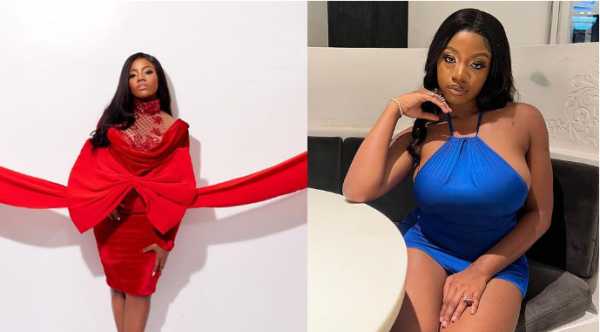 Angel Smith, a reality TV star, has expressed regret over her participation in Big Brother Naija.

This was stated by the Shine Ya Eye housemate during the Tea with Tay Podcast when the host Taymesan asked her a question.

Angel stated that her regret stemmed from no experience or bad situation, but rather from her decision to participate in the BBNaija show.

According to the brand influencer, she also believes that out of all her colleagues from the season 6 edition, she is the most misunderstood.

She cited instances where she tweets randomly and people think she is attacking another BBNaija ex-contestant.