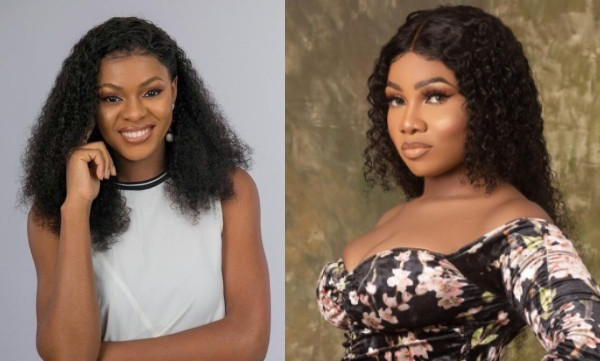 Recently evicted BBNaija housemate Jackye in a chat with Ebuka spoke on housemate Tacha and her alleged interest in Mike.

Not stopping there, Jackye went on to state that Tacha is a walking time bomb that anyone can light up to explode adding that Tacha is not one person she can a conversation with, without it tilting to a negative side.

On Khafi and Gedoni having sex, Jackye said it is not entirely true.