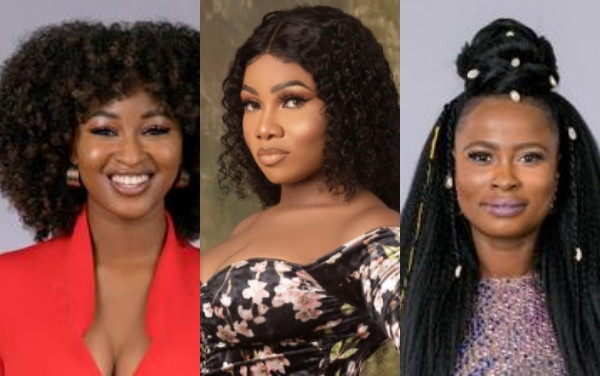 Following their eviction from the show, KimOprah has granted an interview to talk about her short stint in the house before it came to an end.

In her chat, the former beauty queen was asked about her least favourite housemate whom she revealed was Ella. She then went on to answer the question of which housemate has a mouth or body odour.

According to KimOprah, although she did not notice it herself, Ella had allegedly said that the much-talked-about housemate, Tacha has an odour because a “provocative smell was coming from somewhere”. She however feigned ignorance of noticing it.

Watch the moment she revealed this:

KimOprah: Ella was saying something about Tacha having body odor or mouth odor.

Prior to her eviction from the house, KimOprah had plans to invest and also further her education with a business management course.

Of the 21 contestants that entered the house, four has since been evicted in the persons of Avala, Isilomo, Ella and KimOprah. Five housemates are currently on possible eviciton list and Sunday’s eviction show will see at least one of them leave the house.