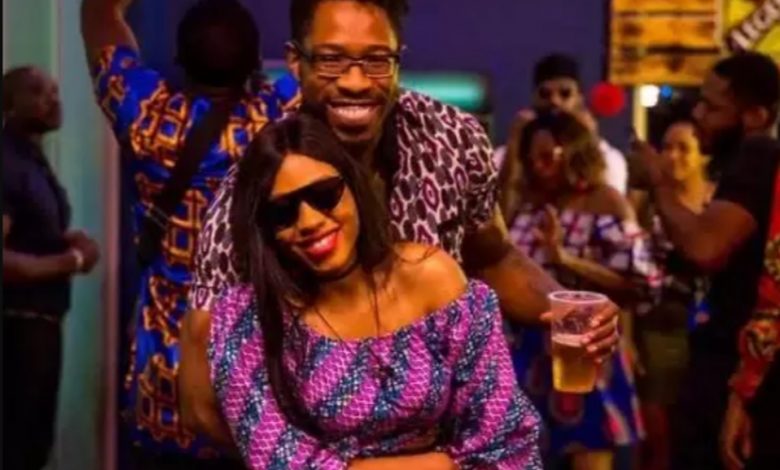 Former Big Brother Naija housemate, Ike Onyema was one of the guests at the housewarming of his ex, Mercy Eke on Monday.

Kemi Filani News recalls that Mercy had called it quit with the model via social media, however, at the gathering, the model was spotted murmuring something into Ike’s ear as she leaned toward his arms and she was heard playfully instructing him to leave.

In another video, the model prevented Mercy from snapping a picture with co-reality star, Omashola.

On the 29th of December 2019, Mercy had declared that she will have her housewarming party.

The BBNaija 2019 winner sparked talks after she disclosed that she purchased her home at N75million from real estate professional, Ned Okonkwo.

She hosted two or three her dear friends and treated them to a party where Ike couldn’t keep his eyes and hands off her.

See the video below: