What I share with Ike is more than BBNaija house – #BBNaija 2019 winner, Mercy

“What I share with Ike is more than BBNaija. It’s bigger,” she dropped. 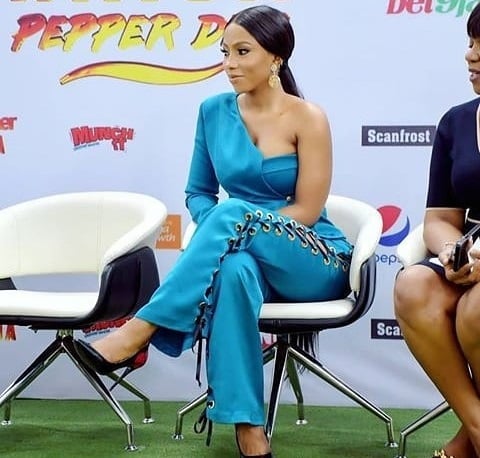 Responding to questions during a press briefing on Tuesday, October 8, 2019, the video vixen revealed her true feelings towards fellow housemate, Ike.

Speaking further, Mercy stressed that the lowest moment in the house was when Ike was evicted in the 13th week after spending a total of 92 days in the BBNaija Pepper Dem house.

“ My lowest moment in the BBNaija house was when Ike was evicted and my highest moment was when I was announced the winner of BBNaija 2019 Pepper Dem,” Mercy stated. 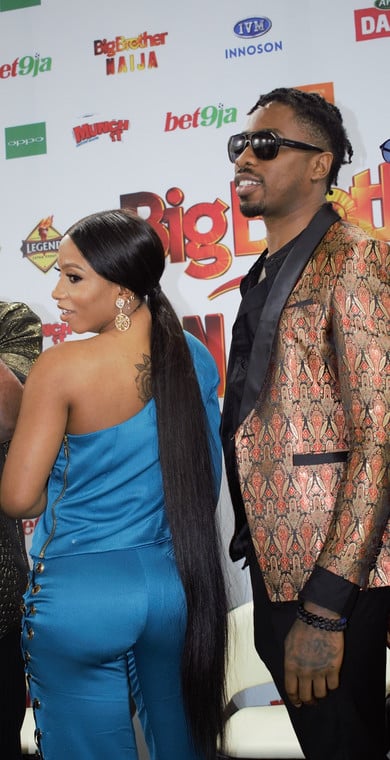 While still basking in the euphoria of her victory, Mercy said she was short of words when the host of the show announced her as the winner of Season 4 of BBNaija. She went on to say she’s grateful for the organisers of the reality TV show and thankful to all the housemates, her family, and fans that stood by her even when she displayed her other side.

“I want to thank the organisers of BBNaija 2019 Pepper Dem season 4, the sponsors, housemates, my fans, and family, who stood by me even when I showed my craze,” she said.