While Their Counterpart Are Leading Revolution, Nigerian Girls Are Fighting Over BBNaija: Deji Adeyanju 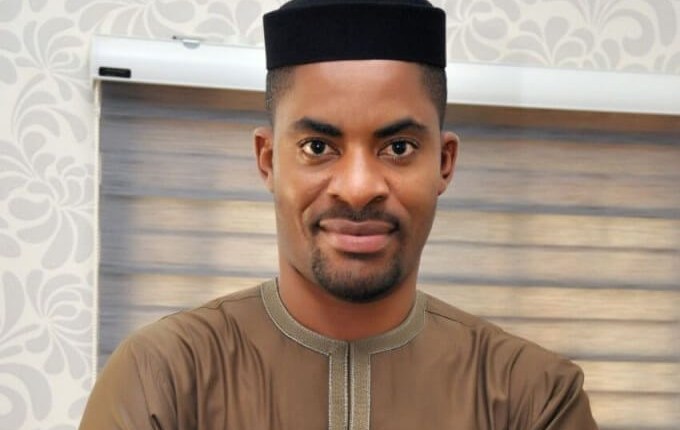 On Sunday evening, the activist described Nigerian youths as the most hopeless bunch in the world.

Now the activist has attacked youths and girls again as he described them as people without future.

While their counterpart are leading a revolution, Nigerian girls & youths are hero worshipping clowns in the name Big Brother & even fighting over it. They have no future. pic.twitter.com/D5jQ7VefFV