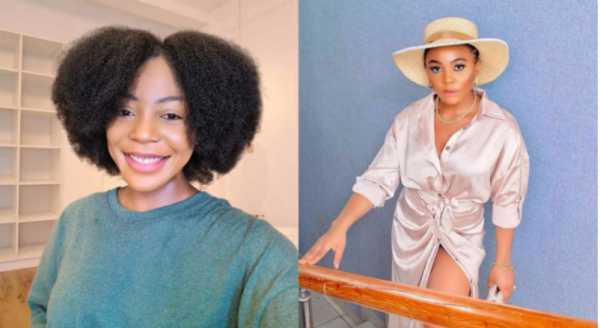 Following the news of Yul Edochie’s taking of a second wife, the Reality star has chided men who claim to be Christians to forget about getting married if they know they cannot stay faithful one woman. 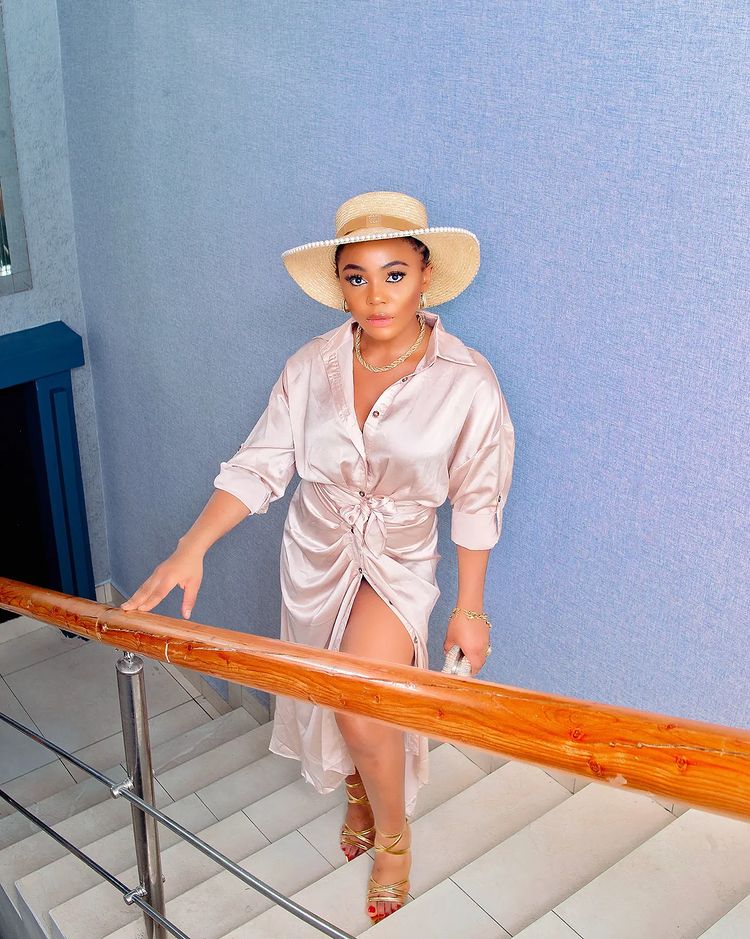 She urged men who cheat on their wives to at least use a protection when carrying out their acts because it would be a selfish thing to do if he contacts a disease from his trysts and transmits it to his wife.

The single ladies were not left out. Lambasting single ladies who have affairs with men in monogamous marriage, she stated that they have a special place reserved for them in hell. 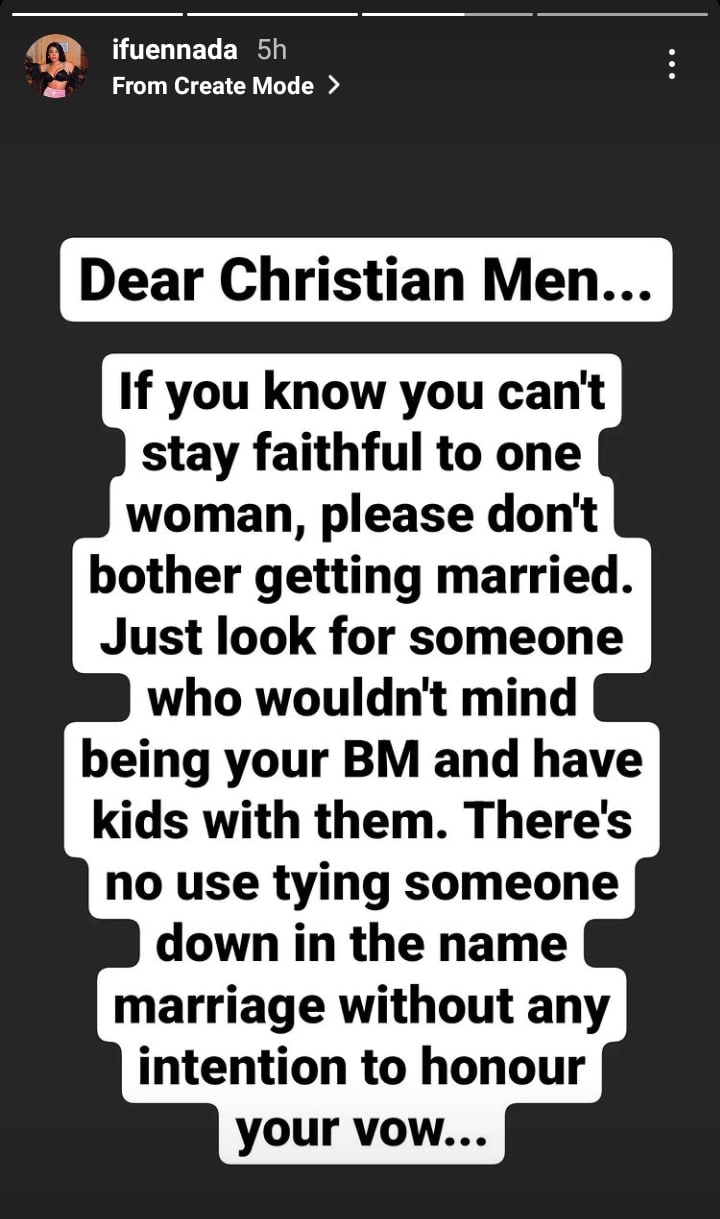 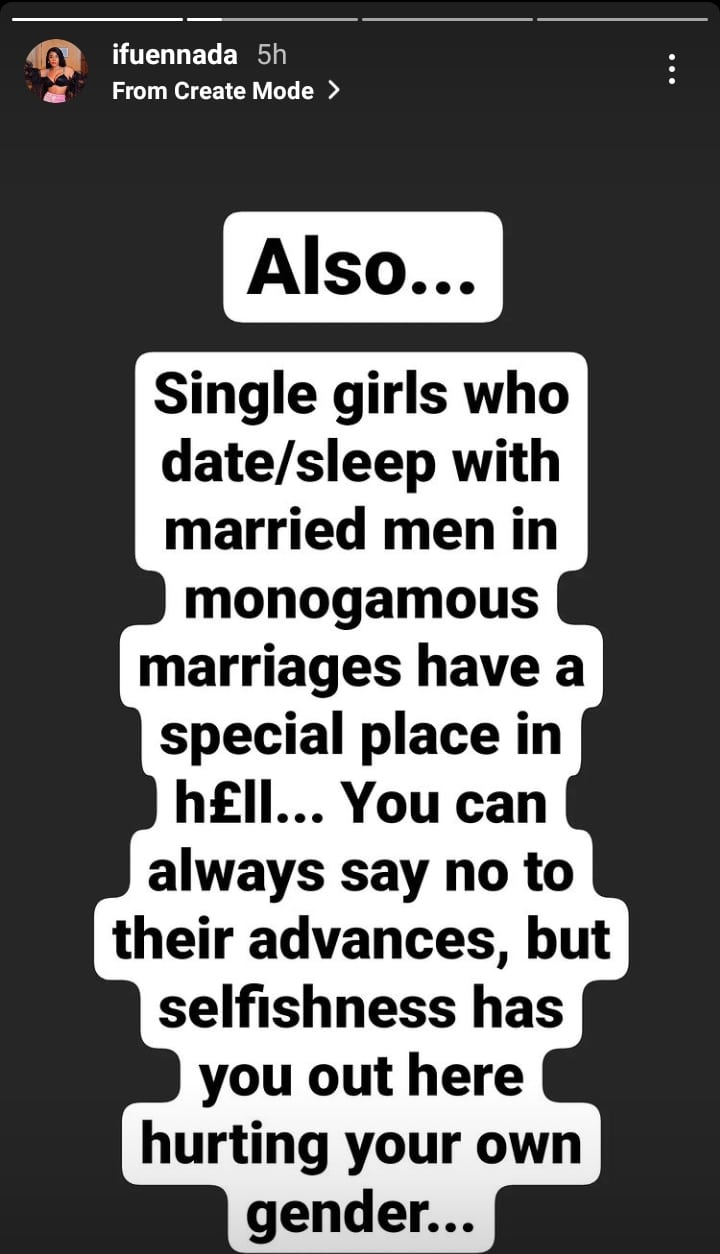 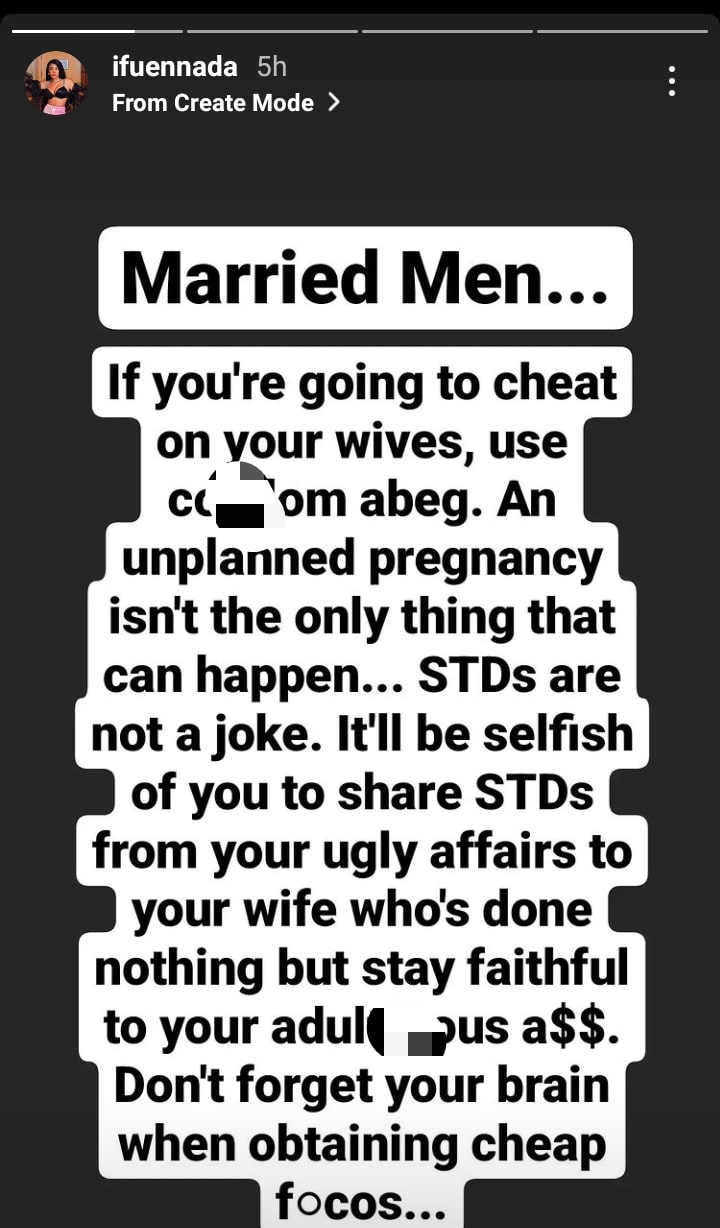 The post Why Girls Who Sleep With Married Men Have A Special Place In Hell – BBNaija’s Ifu Ennada appeared first on Information Nigeria.