Why I Am Still Single: Uriel Oputa

Former BBNaija reality TV star, Uriel Oputa has shared a glimpse of what she expects her ideal man to have. 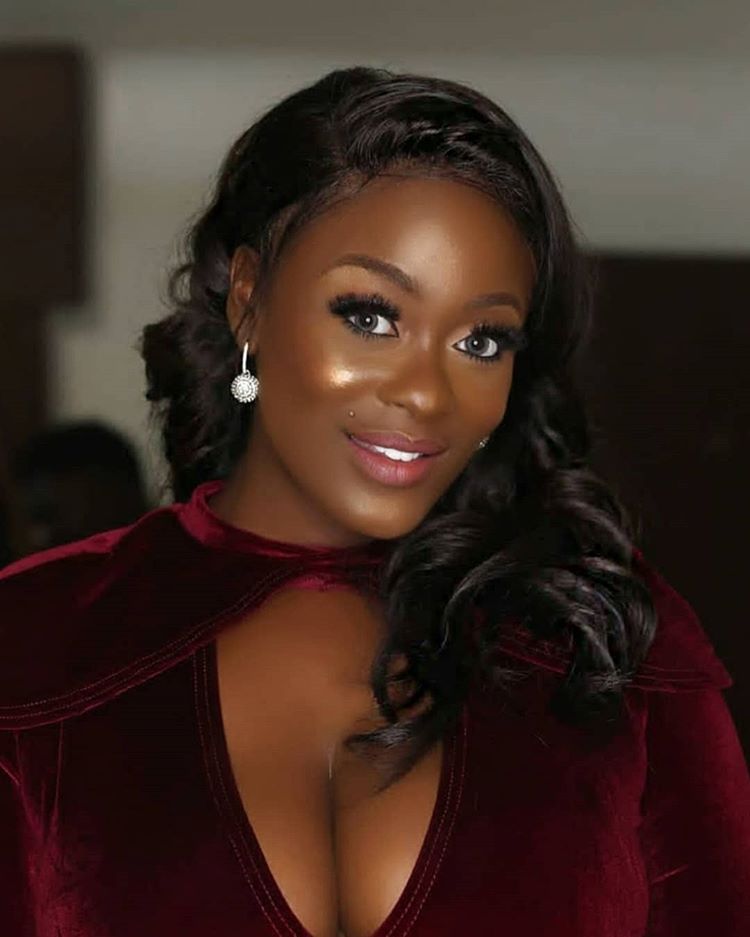 A recent video showed Uriel’s mother wondering why an endowed lady like her is yet to find a man to marry her.

Also Read: ‘Your Bottom Is Big And You Don’t Have A Boyfriend,’ Uriel Oputa’s Mom Mocks Daughter (Video)

The reality TV star has now come out to address the public on why she’s still single despite looking hot enough to nab any man.

According to Uriel, the last thing she needs is a man who will be dependent on her in a marriage. This she says is the reason she’s in search of a man with drive.