Why we don’t check each other’s phones – BBNaija Couple, Teddy A and Bam Bam reveal (Video)

Celebrity couple, Teddy A and Bam Bam have opened up on some hidden fact about their relationship particularly on how they do not go through each other’s phone. 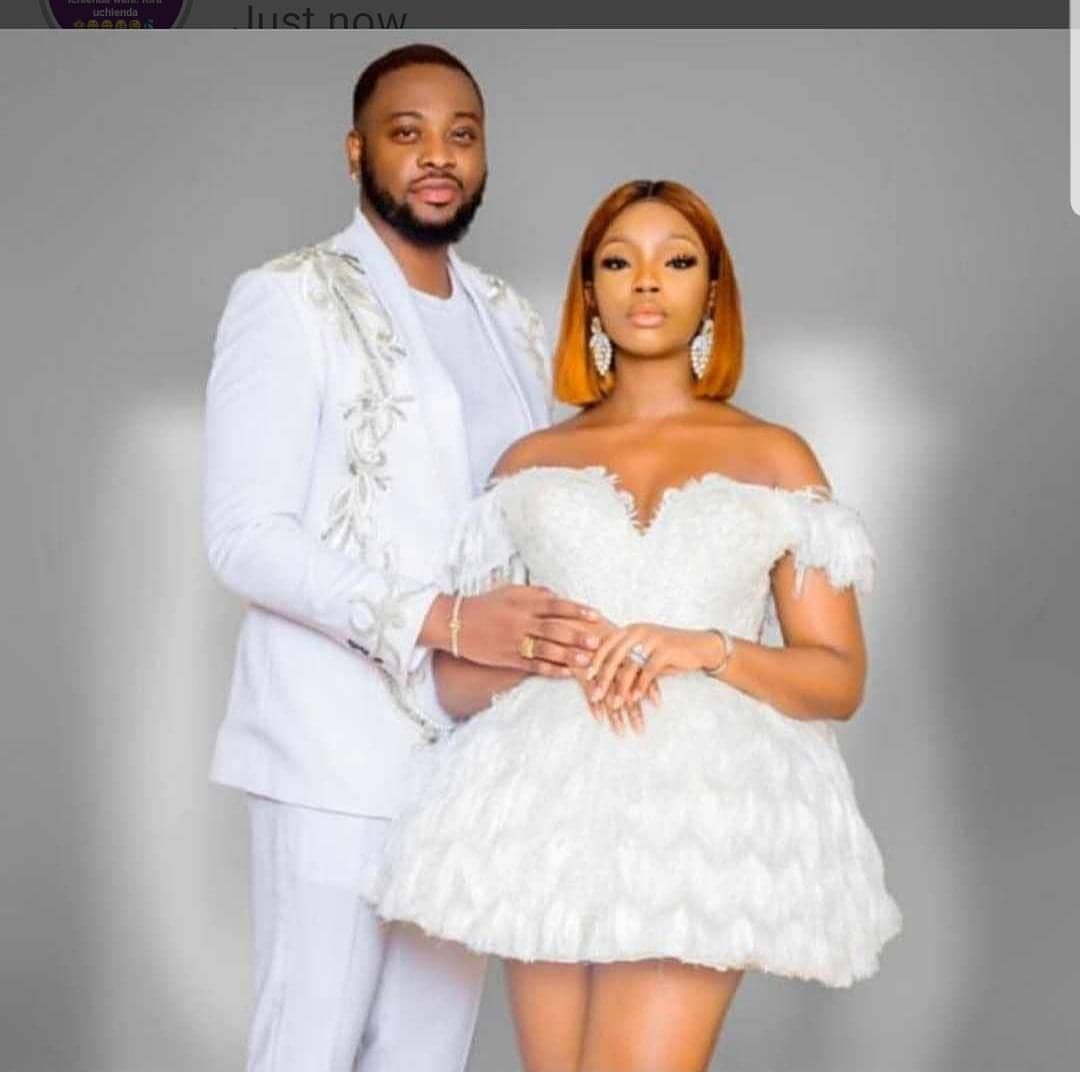 Teddy A and Bam Bam met in the Big Brother Naija ‘Double Wahala’ season house and were able to build a relationship that led to marriage. The marriage is also blessed with an adorable baby girl.

According to Bam Bam, she sees no point in going through her husband’s phone as that may lead to altercations between them.

Teddy A also supported the view that it’s disrespectful to go through your partner’s phone just because you are suspicious of them.