The reality TV star said on Instastories on Tuesday that if the organisers of Big Brother Naija cannot have the housemates do a task on xenophobia, the show should take a 24-hour break to show solidarity with Nigerians. 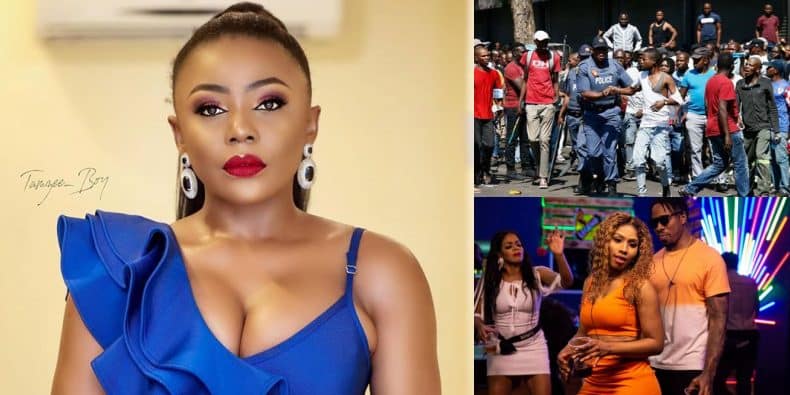 “BBNaija can you get the housemates to do a task showing the evils of #XenophobicAttacks?

“You make a ton of money from us, so this is the least you can do. If you can’t do this, I suggest you go on a 24hrs break,” she said.

Ifu Ennada, a native of Abia State, was among the 20 housemates for the 2018 Big Brother Naija reality TV show.

She received a nomination in the Best Young Actor category at the Africa Movies Academy Awards (AMAA) in 2016 for her role in movie, O-Town.