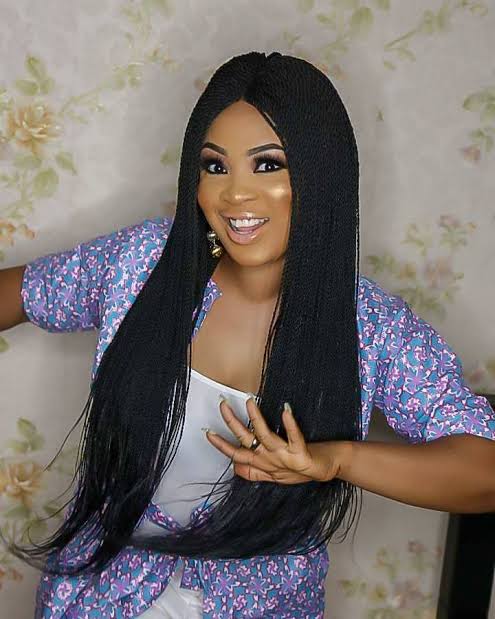 Nigerian Actress, Bidemi Kosoko, has given a savage reaction to the eviction of BBNaija’s housemate.

Diane was evicted from the house last night after Frodd wielded his veto power against her.

In her Instagram story, the Nollywood actress bade farewell to the housemate.

“So bye bye to Diane, her juju has ended’ She wrote. And as if that was not enough, she further blasted the ex-housemate on her dancing skills, which she referred to as ‘maggot dance style’ and then she cussed out  a follower who attacked her for the comment.”